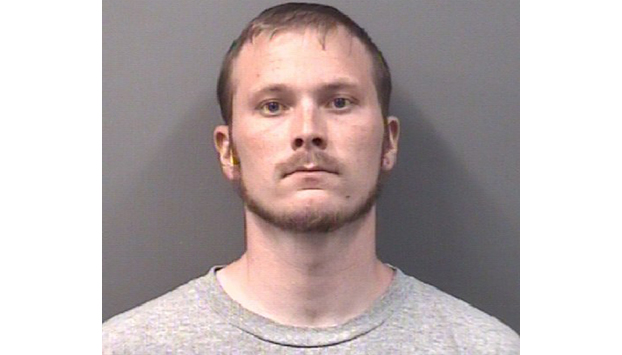 SALISBURY — Instead of being released from Lincoln Correctional Facility on Sunday, Peter Kiever was immediately transferred into the custody of the Spencer Police Department and charged with a new sex offense.

Kiever, 26, of Granite Quarry was charged with statutory rape of a person under 15 years of age by someone at least six years older. The charge comes after an investigation into Kiever’s prior sexual conduct with a 15-year-old victim. The alleged offense occurred between Nov. 19, 2018 and Dec. 7, 2018.

Officers met Kiever at Lincoln Correctional Facility where he was serving a sentence for prior sexual offenses and scheduled to be released. They transported him back to Rowan County — where was issued a $250,000 secured bond and booked in the Rowan County Detention Center.

Sgt. Mike File of the Spencer Police Department said Kiever committed the offense he was charged with Sunday while awaiting trial for crimes he was convicted of in 2019. File said the victim came forward after seeing Kiever’s 2019 conviction, which is when the department began to look into the matter.