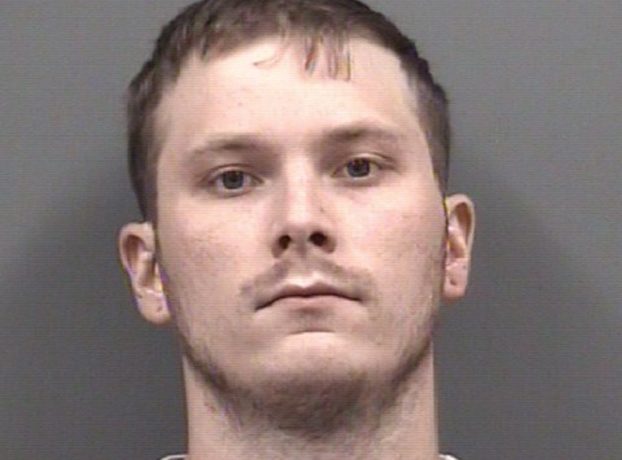 SALISBURY — The Spencer Police Department on Sunday charged Peter Kiever, 26, with felony statutory rape of a child 15 or younger.

Kiever was issued a $250,000 bond Sunday and booked in the Rowan County Detention Center.

• Christopher Trey Ford, 28, of Lexington faces a number of driving-related charges. Ford was charged by the Salisbury Police Department Saturday with failure to stop at a red light, failure to heed a light or siren and driving without a license. Ford also was charged by the N.C. Highway Patrol for driving without a license, open container after consuming alcohol, hit or run after leaving the scene causing property damage and failure to maintain lane control. The charges from the N.C. Highway Patrol stem from an incident that occurred on Jan. 25.