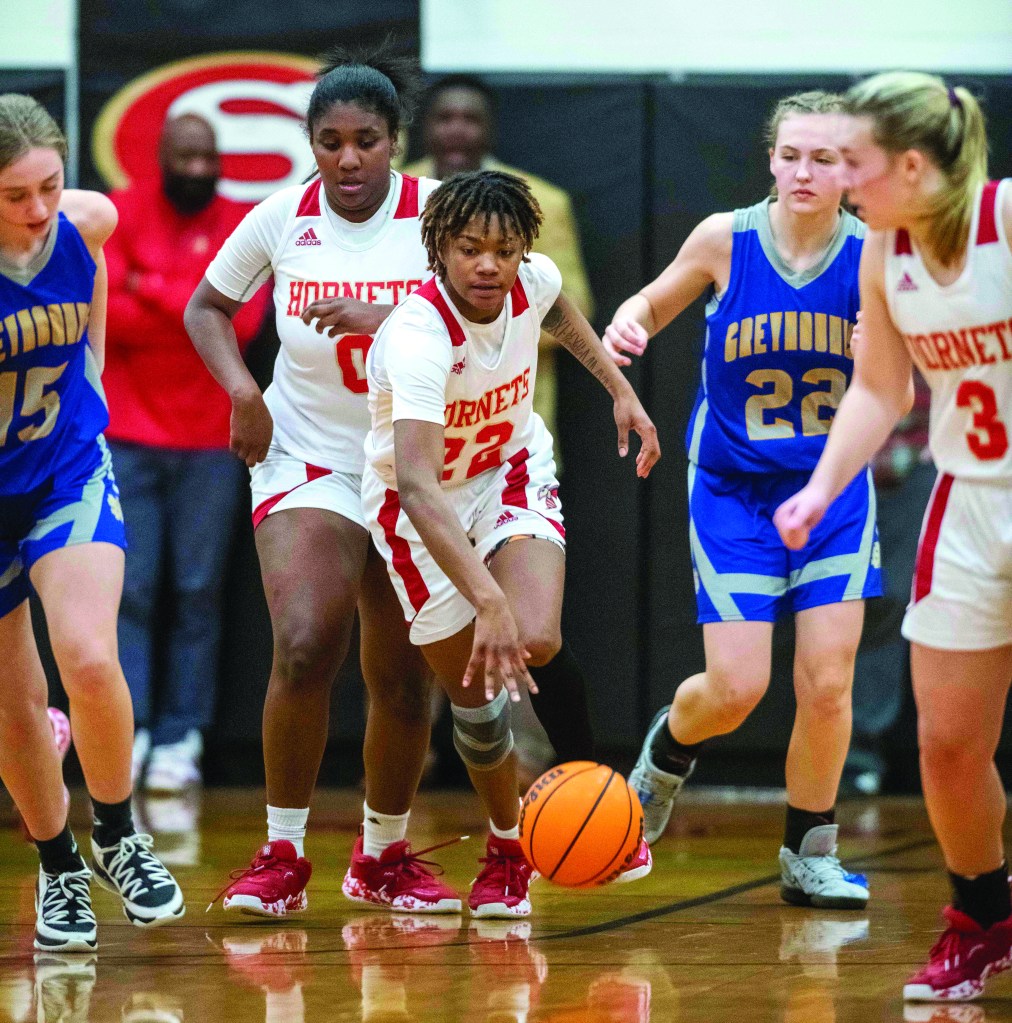 GREENSBORO — Salisbury and Shelby are exceptional 2A girls basketball teams.

Shelby (22-2) hasn’t lost since it began the season with back-to-back setbacks in November against Charlotte 4As Chambers (22-6) and Myers Park (21-7). Chambers is still playing.

Salisbury and Shelby will meet in Greensboro at noon on Saturday in Grimsley High’s Bob Sawyer gym. This is the regional final. The winner gets a nice trophy and moves on to the state championship game against either Farmville Central or St. Pauls.

Shelby is the defending state champion. The Lions beat Farmville Central 77-62 for the title in 2021, but a lot of people believe the championship was decided in Salisbury’s gym when Shelby beat the Hornets 48-46 in the second round. Those were random-draw seeds in a COVID-condensed half season, and it was unfortunate Shelby and Salisbury met so early. Shelby played very well and very hard and made a terrific shot in the final minute. Salisbury missed an open look in the final seconds. Shelby won on the Hornets’ floor, no small accomplishment. Salisbury has lost three home games in the past four seasons.

Shelby, coached by Scooter Lawrence, still has the same crew that went undefeated in 2021. Point guard Maraja Pass is a tremendous player. Her season averages aren’t scary — 15.7 points, 5.5 assists —  but she’s at her best in the big games. She scored 31 in the 2021 state championship game.

Kate shoots an unreal 47 percent from 3,  while Ally shoots 42 from beyond the line. Kate is 5-foot-10 and averages 18.3 points, so she is probably the defensive assignment for Salisbury’s best defender Jamecia Huntley. Ally is 5-foot-5 and averages 13.1 points per game. The Hollifields combined for 38 points in the 2021 state championship game.

The fourth potential problem presented by the Golden Lions is guard Brooke Hartgrove. None of the Golden Lions’ stars shot the ball well in the regional semifinal at Randleman, but Hartgrove came through with four huge 3-pointers. She’s a 25-percent shooter from 3 for the season, but she was the key to the 51-41 win by the fifth-seeded Lions on top-seeded Randleman’s home floor.

Second-seeded Salisbury, coached by Lakai Brice, still has the same cast of characters that came up just short against Shelby last season.

Huntley, an athletic 5-foot-10 forward, is healthy now, which is huge. She was hobbled with injuries down the stretch last season.

Guards Kyla Bryant and Rachel McCullough are very good shooters and still do a lot of the scoring. Bryant also is the primary ball-handler and the best defensive guard. Mary Morgan and Jaleiah Gibson still set the screens and get the rugged rebounds.

MaKayla Noble missed the Shelby game last season with a concussion and is the X-factor.

She may have been Salisbury’s best player in the regional semifinal win against North Surry. That was an uneven game for the Hornets with some strong runs and some shaky stretches. Noble’s scoring off the bench changed the game in the second quarter. She was really good.

Salisbury is a solid, hard-working bunch that gets after it on defense. They’re not overly fast, except for Huntley, but they’re deep and they have good team size, especially when the bench gets involved.

Salisbury won a state championship in 2004 with Shayla Fields, one of the best players in county history. The Hornets won three titles in a row from 2009-2011 with some pretty incredible talent on the roster.

Now the current Hornets have a chance to put their name on that list. They’re two wins away.