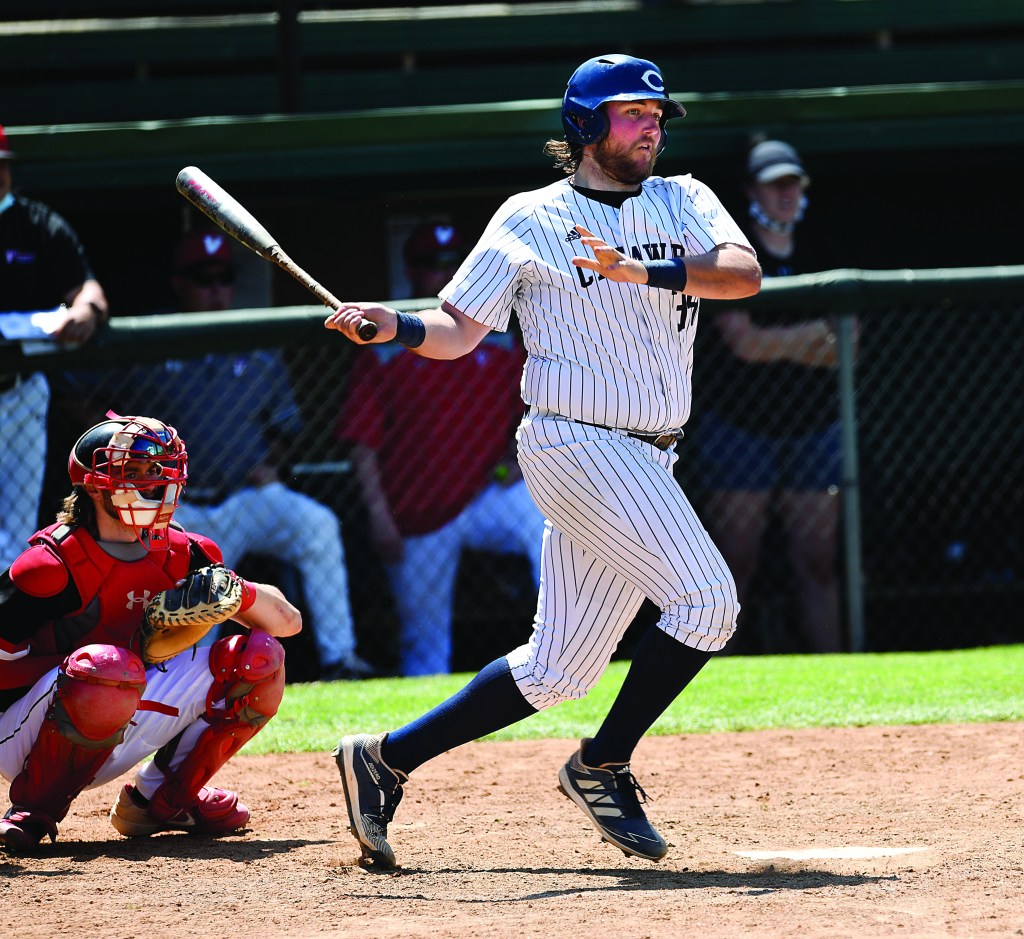 Even with splendid weather, it was a pitching duel. More of those probably will be coming with the park’s expanded dimensions.

He allowed four hits and saved the bullpen for Saturday’s doubleheader.

Zack Miller homered, his fourth, to put the Indians on the board.

Dylan Wilkinson had an RBI double in the sixth to plate the decisive run.

Luke Spiva had two of the Indians’ eight hits.