With help from Literacy Council, new US citizen passed test on day of Ukrainian invasion 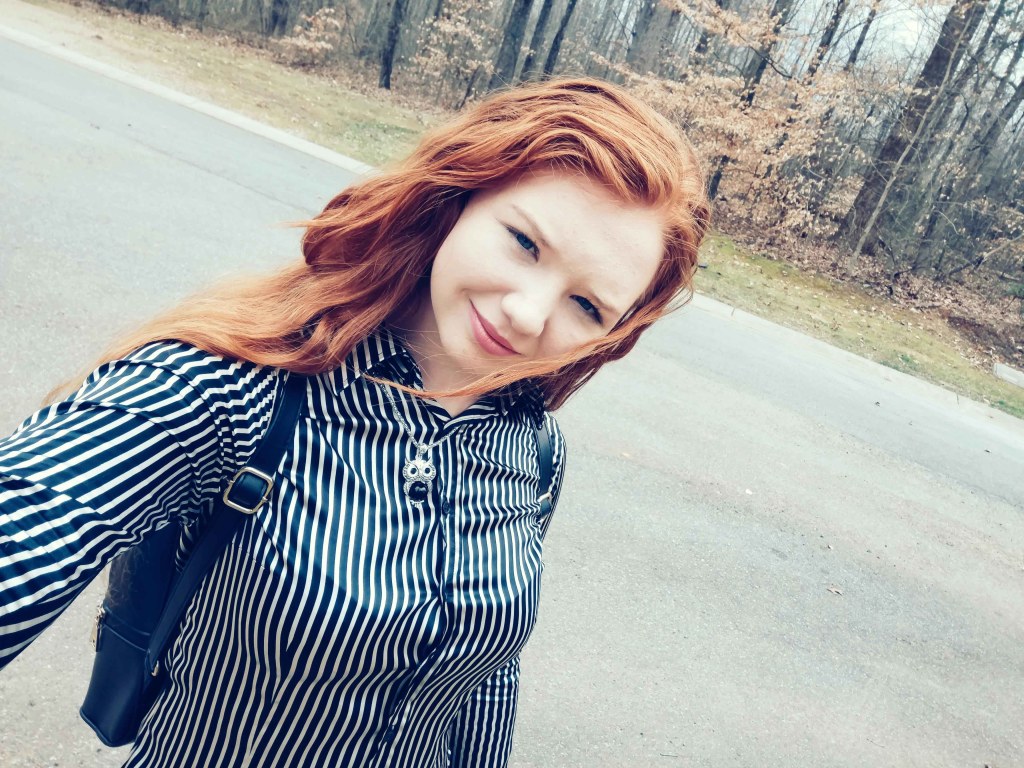 SALISBURY — The timing of when Marina Ladygina passed her citizenship exam is complicated.

Ladygina moved to the United States from Ukraine in 2017 with her mother and sister. They landed in Salisbury, and she started getting English tutoring through the Rowan County Literacy Council.

The Post profiled Ladygina after she made rapid progress on her English in 2019. In two years, she raised her English reading proficiency from a third grade to a 10th grade level. She put in 300 hours of instruction and worked with Literacy Council tutor Don Doering, who she stays in touch with. She calls him “Mr. Donald.”

Her dream at the time was to get U.S. citizenship, join the military and attend college. Fast forward two years after she joined the U.S. Army and almost five since she first arrived in the U.S.: Ladygina is stationed at Fort Hood, Texas, married and just passed her citizenship exam.

She enlisted in the Army to move on from working in restaurants and start building her own future without depending on her family.

“I just wanted to start a new page in my life,” Ladygina said.

She said she arrived in the U.S. with almost no understanding of English other than the alphabet. So, the Literacy Council programs were life-changing.

The day she passed the citizenship exam was Thursday, Feb. 23, the day Russia launched a full-scale invasion on Ukraine. She is still waiting for the naturalization ceremony.

She still has friends and family in Ukraine. She tried to contact family members several days ago, but on Tuesday afternoon still hadn’t heard from them. She is not sure why, but speculated they may not have a strong cellular connection.

She received a phone call from her dad the day the invasion started. She burst into tears at 5 a.m. and called everyone she knows in Ukraine to make sure they were safe. Her uncle is in the Ukrainian military, and she tried to get good information on the safest places to go from him.

“When the invasion started, my family moved to a safe spot and hopefully they are still there and they’re safe,” Ladygina said.

She is constantly getting notifications on her phone with news about the conflict. She stays in touch with her friends from high school, and they have been telling her about what is happening on the ground as well.

“I’m trying to find information for people who are still stuck in Kyiv,” she said.

Ladygina also wants to be useful in the war in Ukraine, but she’s not slated to go overseas at the moment.

The invasion was not shocking to her. She was in Ukraine when Russia invaded Crimea in 2014. She had a friend in Crimea, and it only seemed like a full-scale invasion was a foregone conclusion.

“It was just a question of time, how long are they going to wait before they invade Ukraine?” Ladygina said. “It started really suddenly.”

She has friends in Russia, and the invasion took them by surprise too. She does not blame friends or civilians in Russia, and said it was all because of Russian President Vladimir Putin.

“It was not their decision, they didn’t do it,” she said.

She commended Russians for taking to the streets to protest the war, pointing out thousands have been arrested for demonstrating.

She followed the peace talks between Ukraine and Russia on Monday. She said Russians are lying about the attacks, claiming there were training exercises and no one was hurt. There was no resolution. More peace talks were expected even as Russian forces continued to shell Ukrainian cities.

She is hoping Ukrainian soldiers hold the line.