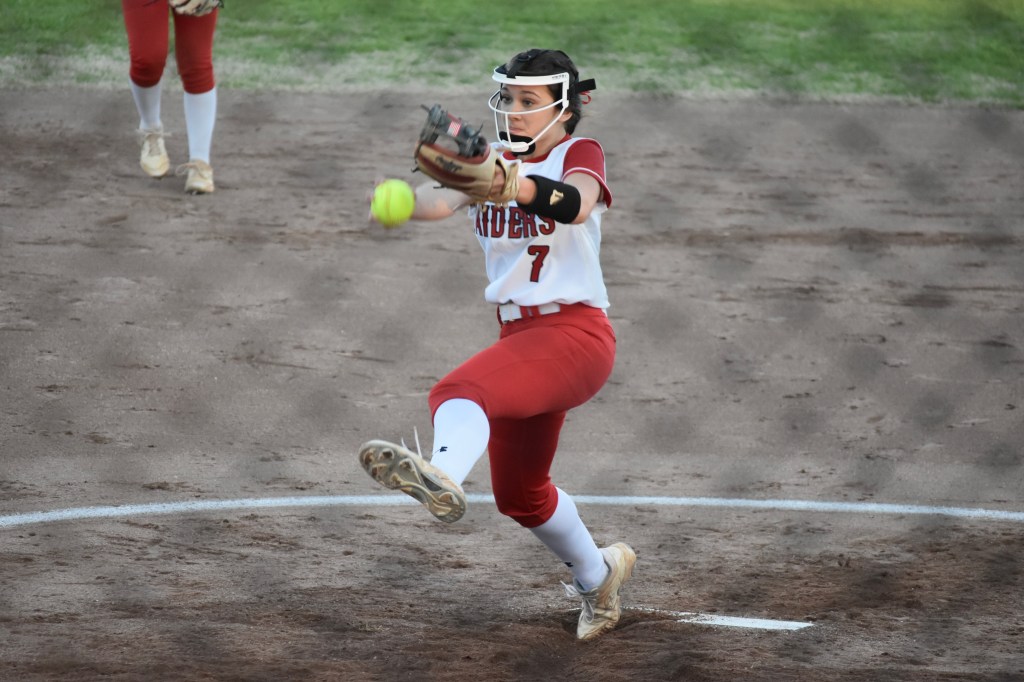 Catawba’s baseball team won 7-3 at Belmont Abbey on Tuesday in a non-conference game.

Brooke Kennerly had the walk-off hit.

Emma Clarke homered for the Falcons on her first at-bat of the season. Arabella Shulenburger had two hits.

Hayden Simmerson had  three hits for the Cougars, while Emory Taylor, Aaron Coe and Jordan King had two each.

Salisbury lost a 16-12 slugfest with Gray Stone on Tuesday.

The Knights had a 10-run fourth inning.

Seamon won low net score, while John Mitchell was the Super Senior with a net of 66.84.

The seventh-seeded Catawba men are on the road at second-seeded Queens.

Kary Hales (Carson) homered in Catawba’s 7-5 loss to Queens on Tuesday in the first game of a doubleheader.

Hales and Brittany Ireland drove in two runs each.

Mackenzie Sprinkle (East Rowan) is batting .313 for Belmont Abbey. She hit her first homer of the season against Augusta.