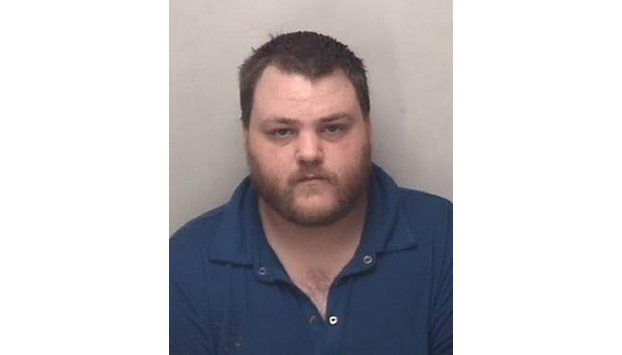 SALISBURY — A Davidson County man faces a series of criminal charges after he claimed to be a newly hired police officer on Monday, was told to leave and returned Tuesday to shoot at officers gathering for a morning briefing.

At 5:30 a.m. Tuesday, Godwin returned and parking in a lot beside the Salisbury Police Department. He waited for about 30 minutes until officers arrived for a morning shift briefing, a news release said.

He is accused of firing four rounds from a handgun toward the garage when several officers arrived. One round struck a ventilation vent and entered the garage.

Godwin left the area in an unknown direction before officers realized what happened, a news release said. He was identified as the shooter with help from surveillance video.

Godwin was booked into the Rowan County Detention Center with a $100,000 bond.