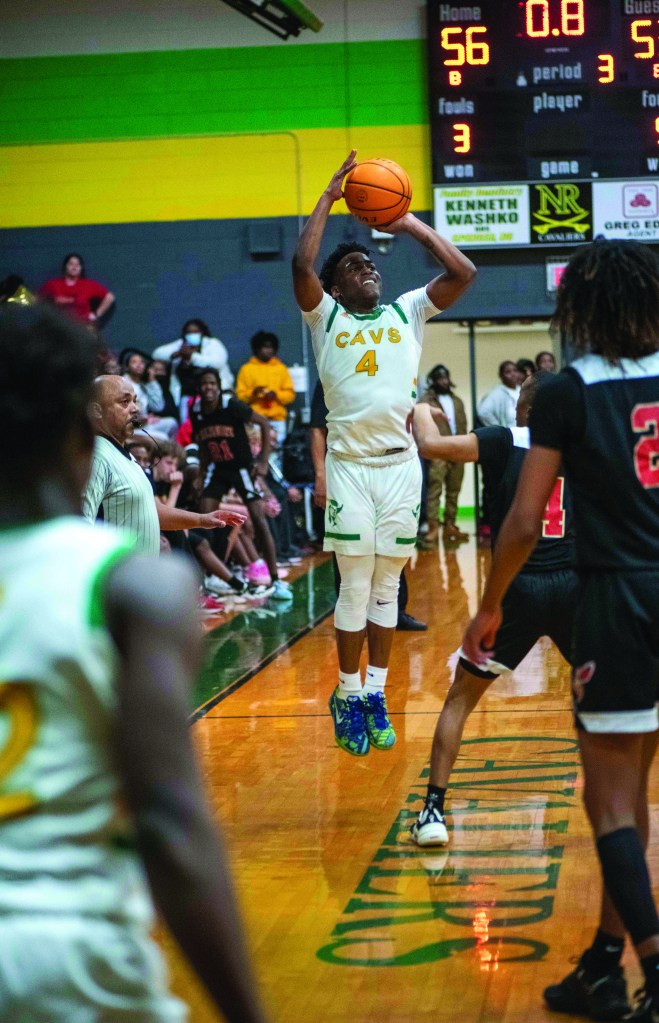 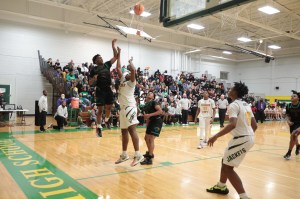 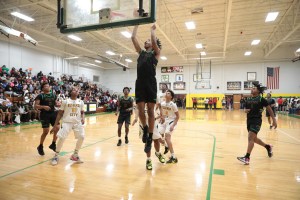 BESSEMER CITY — Sometimes players look good on film, but are even better in person.

That was the case for North Rowan’s boys basketball team on Saturday night. North Rowan head coach Jason Causby knew Bessemer City guard Randall Pettus would be a handful, but he was even tougher close up. Pettus scored 33 and Bessemer City ended North’s strong season 68-58 in the third round of the 1A state playoffs.

“The best player we’ve faced all season and the best scorer we’ve faced,” Causby said. “Better than his film.”

North (19-6) did a fine job of limiting Bessemer City’s 6-foot-7 post man Keyshawn Adams, but the third scorer for the Yellow Jackets (23-4) had a big game. Nazari Smarr, who averages about 14, produced 19.

Smarr and Pettus were tough to keep off the foul line. The home team went 24-for-31 on free throws, while North was 9-for-15.

“Just one of those nights,” Causby said. “Smarr shot more free throws than our team did.”

The first quarter was played on even terms, but North was held to nine points in the second quarter. Bessemer City moved out to  32-23 halftime edge.

“The second quarter killed us,” Causby said. “We stopped driving and settled for too many jumpers.”

The second half was even, but the Cavaliers couldn’t close the gap, as the Yellow Jackets knocked down free throw after free throw.

Quashawn Carpenter led North with 18 points. He got to the foul line a lot himself and was 9-for-10 at the stripe. Talented sophomore Amir Alexander made three 3-pointers and scored 13.

It was the final game in green and gold for Carpenter, big man Pharrell Hailey and forward Derrick Hanson, who had three buckets in the third quarter and scored eight.