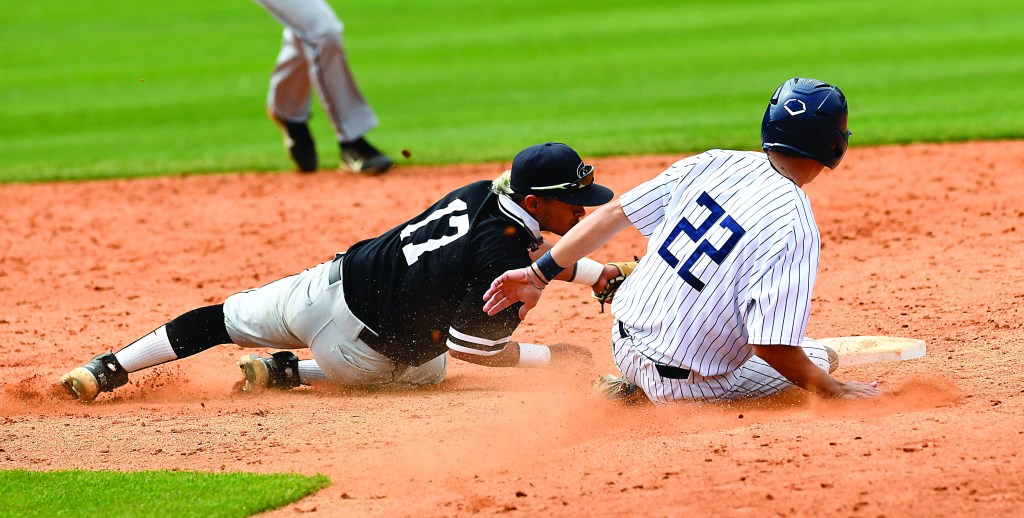 North Georgia took the series, which opened with a 17-inning Catawba victory, two games to one.

But the bullpen couldn’t close it out.

Joe Butts paced the offense with three hits, including his second homer. He drove in three.

Zack Miller and Anthony Ponce had two hits each.

Nik Levensteins was the big problem. He hit two homers and knocked in five runs for the home team.

Catawba plays at Belmont Abbey at 4 p.m. on Tuesday.

The Indians are at home for a South Atlantic Conference series this weekend against Queens.