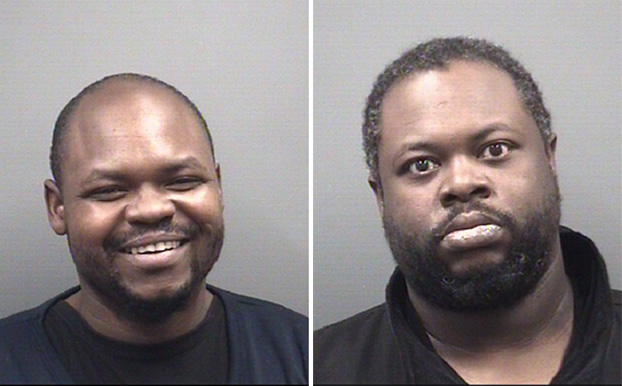 The charges and warrant served at 1430 North Main Street came after a monthslong investigation.

During the search warrant service, two pit bulls attacked an officer, biting the man multiple times, Salisbury Police said in a news release. Another officer on the scene shot one of the attacking pit bulls, which stopped the incident, police said.

The bitten officer received minor injuries and treatment at Rowan Medical Center. Rowan County Animal Control took custody of all dogs at the house, including the one an officer shot. Police said the shot pit bull is expected to recover.

• three handguns, one of which was reported stolen.

NorthPoint on track to deliver I-85 Commerce Center on…