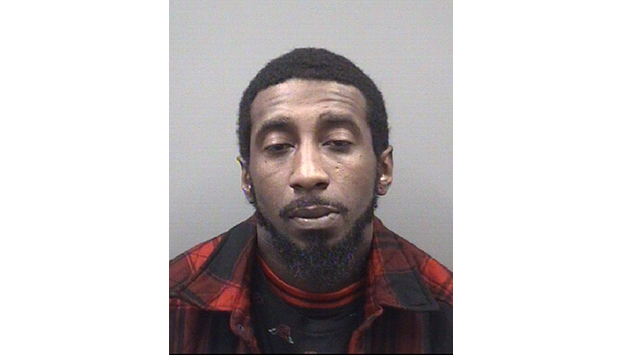 SALISBURY — A 33-year-old Rowan County man faces a series of criminal charges after sheriff’s deputies found him with a half-pound of crystal methamphetamine.

A Sheriff’s Office news release said the investigation ended with a traffic stop of a vehicle that contained Partee as a passenger. The news release said Partee was in possession of 2 grams of cocaine, 2 grams of fentanyl and 231 grams (0.51 pounds) of crystal methamphetamine, which had a street value of more than $20,000.

Partee was booked into the Rowan County Detention Center with a $500,000 bond for the drug charges and an additional $8,000 bond for two unrelated, outstanding charges of assaulting a female and resisting a law enforcement officer.

Partee has a lengthy criminal history that includes convictions for assault with a deadly weapon with intent to kill, conspiring to sell and deliver drugs and possessing a firearm after being a convicted felon.