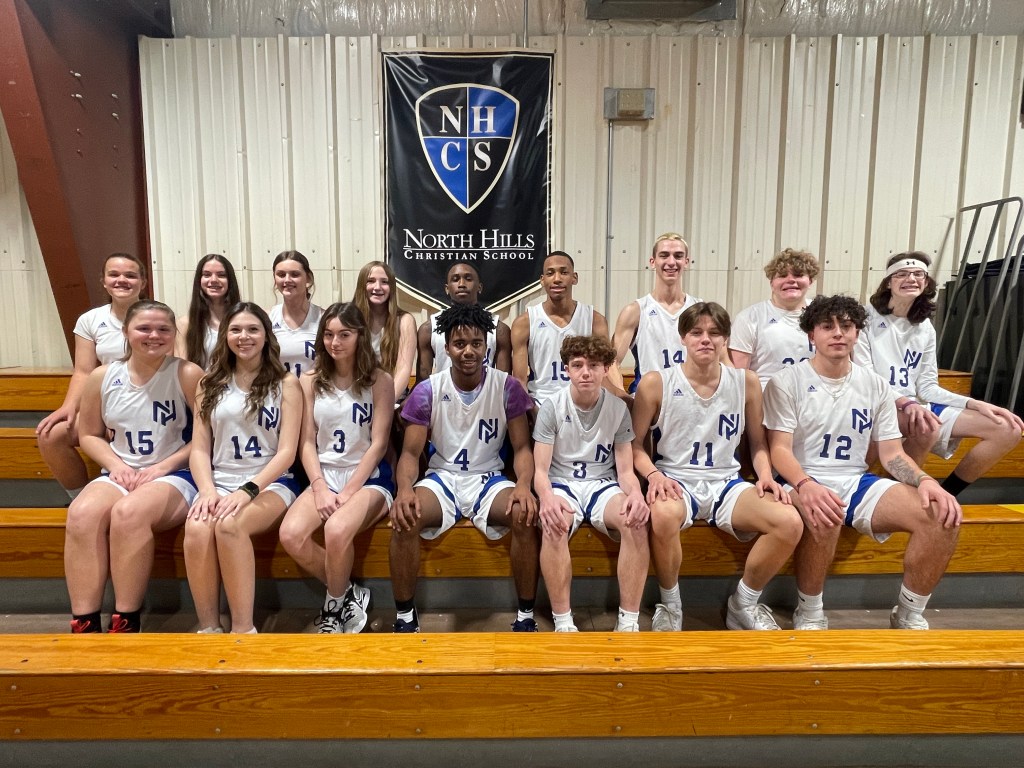 The girls team earned a first-round bye and lost 55-51 in the second round to Cape Fear Christian Academy.

“These teams worked hard and played their best,” North Hills AD  Andy Brannigan said. “After a challenging season, I am so proud of these players for making it as far as they did.”

All-conference athletes from the Southern Piedmont Athletic Association were selected by athletic directors.