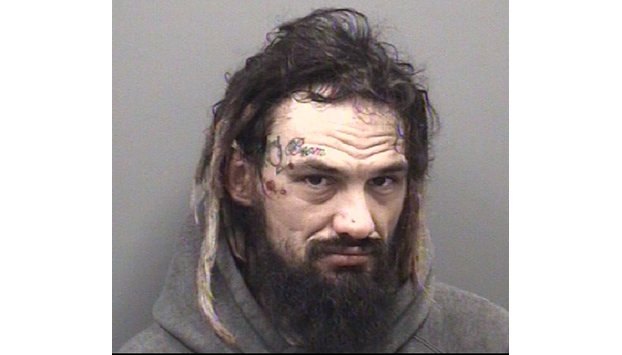 SALISBURY — A Salisbury man was arrested Saturday for inflicting serious injuries on his 4-month-old infant.

Brandon Douglas Calloway, 33 was charged on Saturday for an offense on Feb. 17, according to a warrant for his arrest. Calloway is accused of intentionally inflicting the infant with multiple brain hematomas, which can involve bleeding inside of the skull and outside of the brain tissue, as well as injuring the infant’s spinal cord in two regions.

Calloway’s criminal history contains a handful of misdemeanor convictions for drug possession, driving with a revoked license and carrying a concealed weapon.

He was being held in the Rowan County Detention Center Sunday on a $1 million bond. Further information about his arrest wasn’t released.

At Main Street Marketplace, Joseph Zacarolo makes the most…