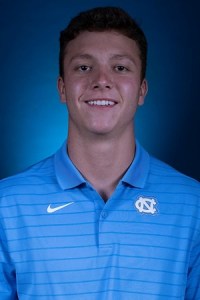 The University of North Carolina freshman hit two of his team’s five homers and scored four runs in the Tar Heels’ 14-3 romp against Seton Hall on opening day.

A high school shortstop, Honeycutt batted eighth and played center field. He blasted a solo homer in the fourth and a three-run homer in the eighth. He also had a single and a walk/

The second game of the three-game series between Carolina and Seton Hall is scheduled for Saturday, Feb. 19, at 2 p.m.