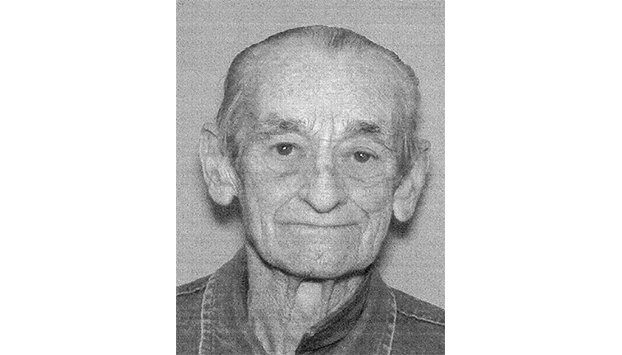 The N.C. Center for Missing Persons asked people to be on the lookout for Ernest Dewitt Johnson, who is believed to be suffering from dementia or some other cognitive impairment.

Johnson is described as an 80-year-old white man who is 5 feet 10 inches tall and weighs 115 pounds. He has gray hair and brown eyes.

Johnson was last seen wearing Wrangler jeans, a Wrangler denim jacket, black boots and a hat with an American flag on it. He was last seen at 2345 Stirewalt Road in China Grove.

People are asked to look for a light blue, 2020 Nissan Rogue with the North Carolina license plate HFM-8263.

Anyone with information should call P. Michael at the Rowan County Sheriff Office at 704-216-8500.