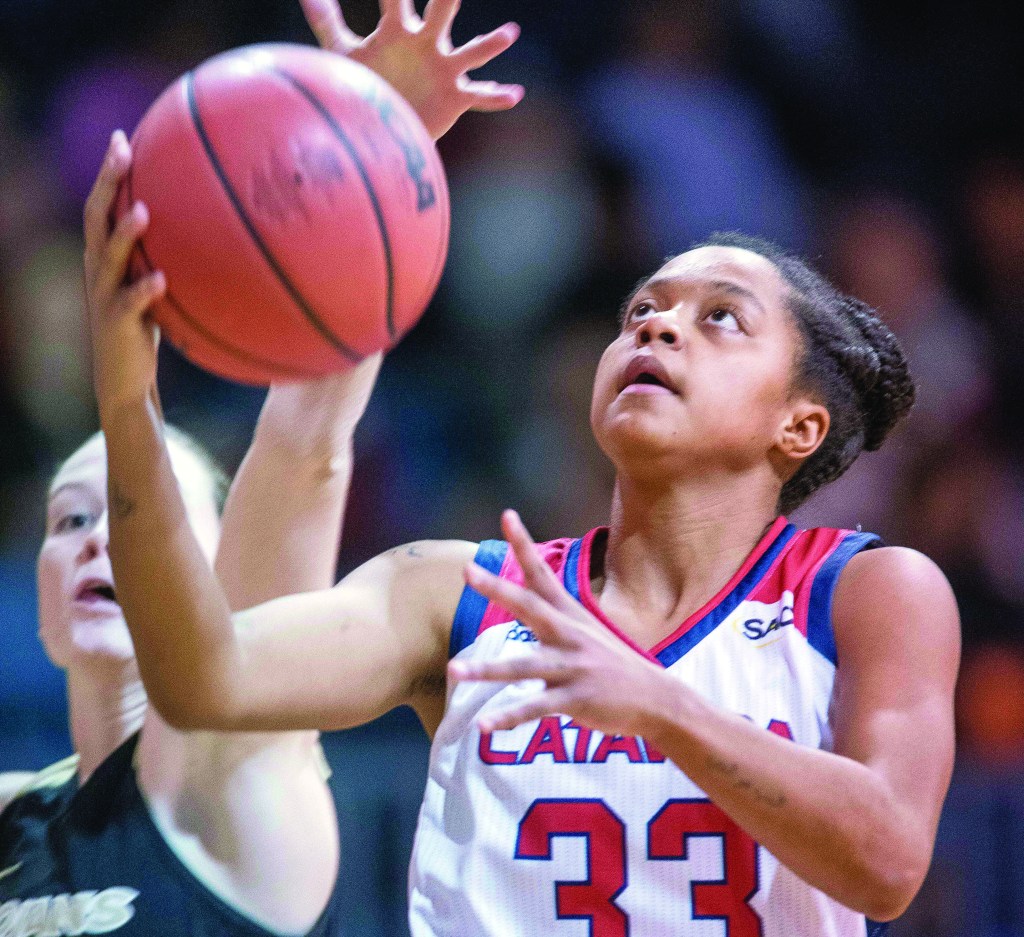 McIntosh and Thorne got the first two buckets of the second quarter to give Catawba an 18-5 lead.

Catawba took a 34-25 lead to the halftime break.

Catawba got out-rebounded, shot 39 percent and was 1-for-16 on 3-pointers, but turnovers made the difference.

Catawba’s final home game of the regular season is against Anderson on Saturday. Anderson is the hottest team in the league and has won nine straight.