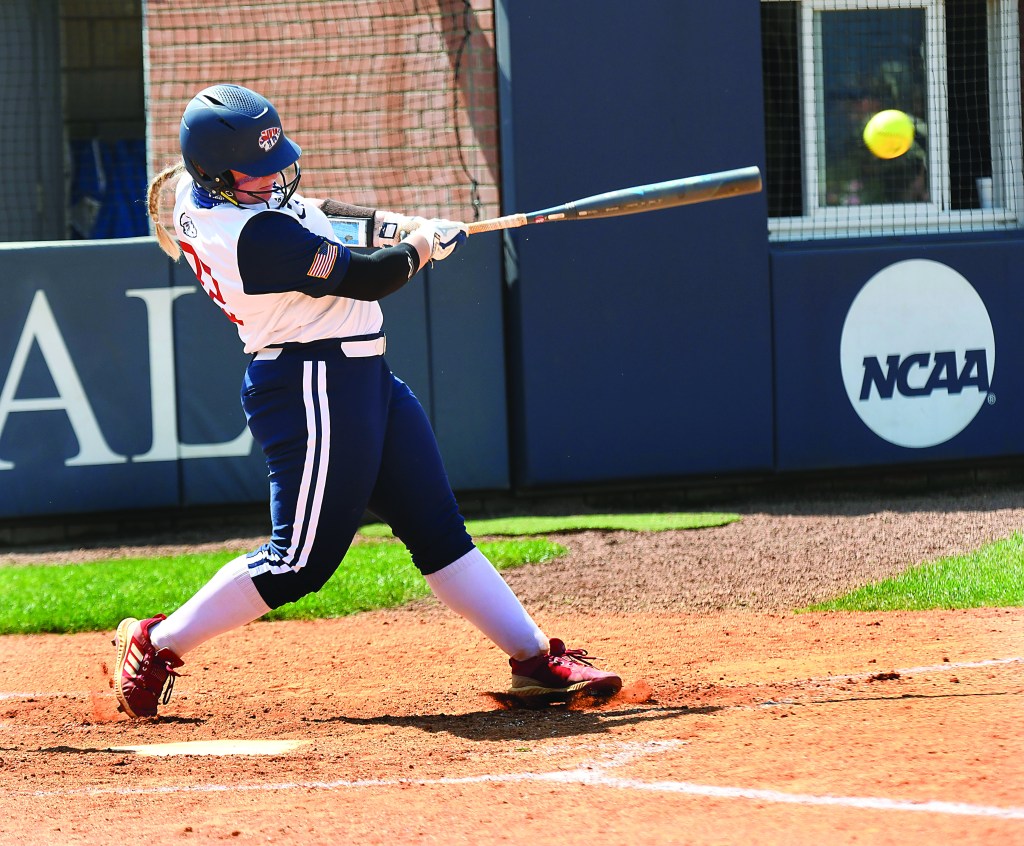 Catawba got started on Sunday with a doubleheader sweep at home against USC Aiken.

The pitching wasn’t overwhelming, but newcomers Lauren Brickey and Salem Finney gave the Indians a chance to win and the bats did the rest.

Freshman Kary Hales (Carson) had a phenomenal debut for the Indians with four hits and three RBIs in the opener. Freshman Bailey Leonard scored three runs. Bailey Benton, one of the handful of returners for the Indians, had three hits.

Brittany Ireland, the biggest returning bat for the Indians, did some serious slugging in the nightcap with three hits, including a homer, and four RBIs.

Next for Catawba is a non-conference doubleheader Thursday at UNC Pembroke.