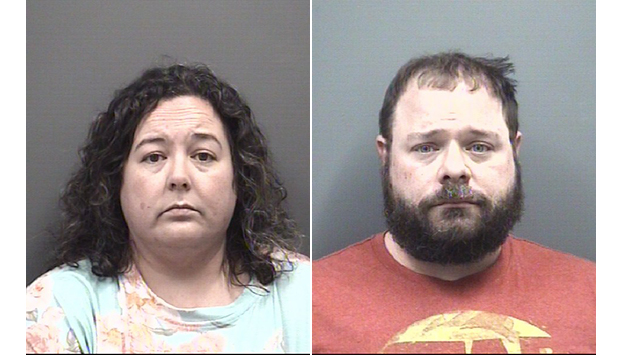 If one or both post bail, they cannot be alone with anyone under the age of 18 and can’t leave Rowan County unless they experience a medical emergency or visit attorney Jay White at his Cabarrus County office.

White is representing Reed Karriker. Georgianna Karrier was joined by attorney Marlowe Rary in court. Rary works for the firm Whitley, Jordan and Inge in Salisbury. The Karrikers’ attorneys unsuccessfully asked Randolph for more time to prepare for the hearing Thursday before the judge increased bail.

The Karrikers were arrested Wednesday on new charges by Salisbury Police officers who used a bullhorn to direct them into the front yard. The Special Response Team helped with the arrest.

Lt. Justin Crews of the Salisbury Police Department said Wednesday the boy is still recovering and will be placed in the care of the Department of Social Services. The boy’s siblings have been placed in protective custody, Crews said.

The Karrikers lived at 528 Maupin Ave. and previously lived in China Grove. A deed dated Jan. 11, 2021, transferred the house from its previous owner to the Karrikers.