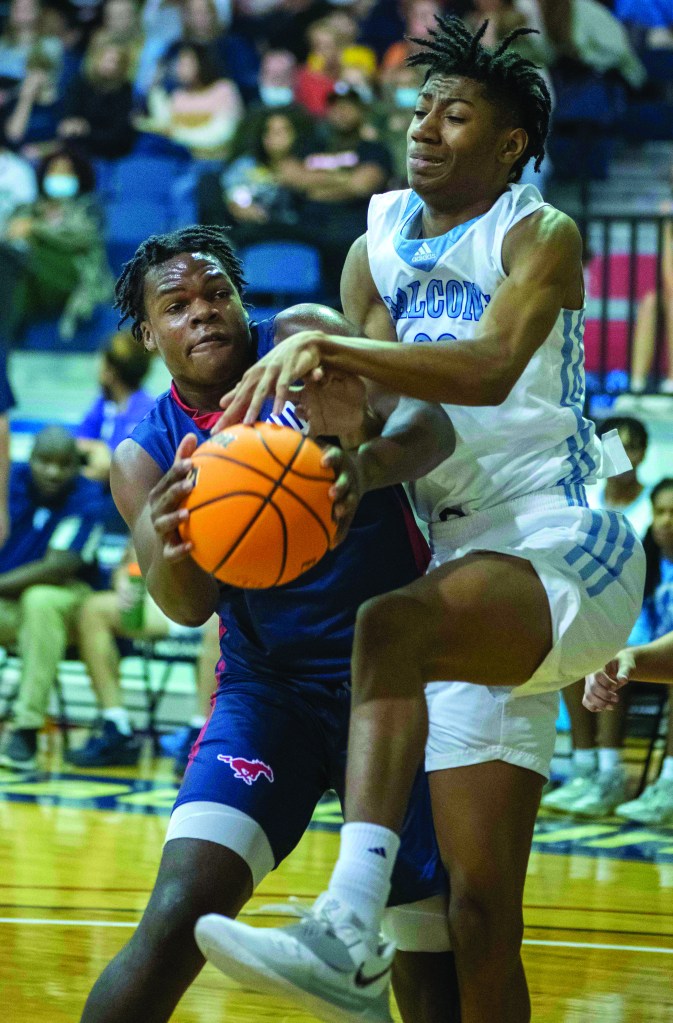 MOUNT ULLA — Concord’s boys basketball team finished a season sweep of West Rowan by holding on for a 66-60 road win on Tuesday.

Coaches will tell you that you can’t win a game in the first five minutes, but you can lose it.

That turned out to be the difference against the quick, hustling Spiders, the second-place team in the South Piedmont Conference.

West kept coming, outscoring the Spiders in the third and again in the fourth. Evan Kennedy made three 3-pointers in the fourth quarter and the Falcons got as close as three points, but Concord held on.

Will Givens made five 3-pointers for his team-high 15 points.

West, 19th in the 3A West RPI rankings, is home against Carson tonight and welcomes East Rowan on Friday.

The county games are where the Falcons have been good. They’re 6-0 against Rowan opponents. West was the last team to beat Salisbury.