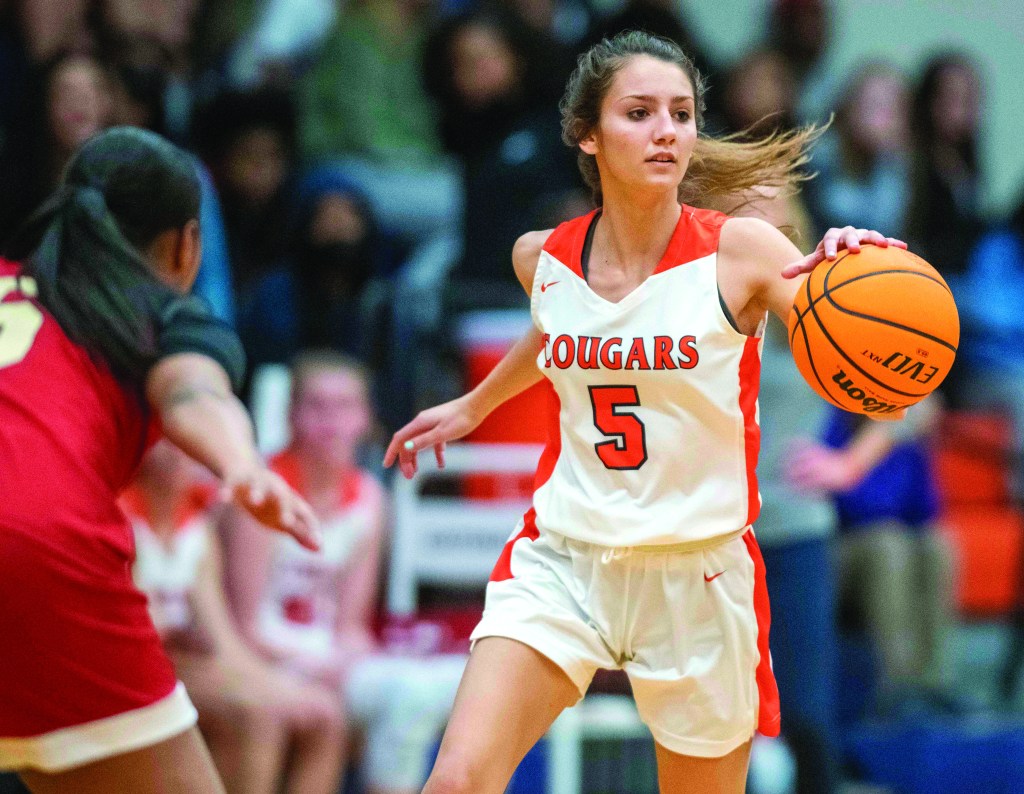 Central (9-12, 5-7) played again without leading scorer Mariah Barrie, among others.

Central and West Rowan were involved in an altercation on Friday. Both teams had players suspended and have played their last two games at less than full strength.

Carson led the Vikings 19-6 after a quarter and had things under control 33-10 at halftime.

Carson has won nine in a row since losing on a last-second stickback at Northwest Cabarrus on Jan. 4.

Carson is second behind Freedom in the latest 3A West RPI rankings.

Next for the Cougars are a big road game tonight at West Rowan and a home game against South Rowan on Friday.