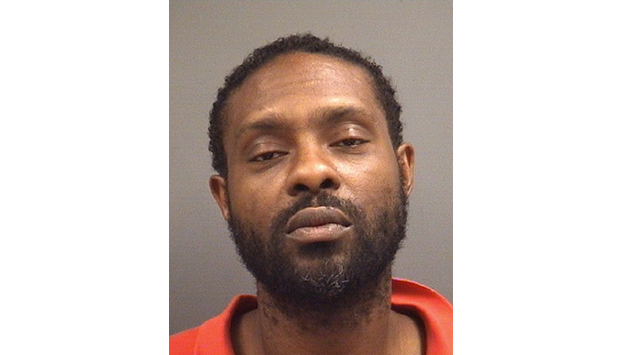 SALISBURY — A Mocksville man faces charges in Rowan and Davie counties for stealing cars, including one instance where he allegedly approached a woman’s vehicle with blood on his face, pulled her out and drove off in her car.

Harris’ local charges are connected to an incident at about 5 p.m. Friday on East Ridge Road. The Rowan Sheriff’s Office said a woman pulled into a driveway to check on a vehicle that wrecked into the woods. Harris allegedly walked up to her car with blood on his face, said something about the blood, opened her door, pulled her out by her hair and drove off, said Maj. John Sifford of the Rowan County Sheriff’s Office.

Another person in the passenger seat of the vehicle exited before Harris drove off, Sifford said.

Harris allegedly drove through a yard, got back onto East Ridge Road and drove toward the Ellis Cross Roads community in northeastern Rowan County. The victim and her passenger weren’t injured in the assault.

In another incident on Friday, Harris stole his sister’s vehicle from a house on Calvin Lane in Mocksville and left it on White Farm Road in Rowan County. The sister stopped a deputy at Pops Country Store on U.S. 601 to relay the incident.

While deputies were following the sister to the vehicle, Harris returned to her home in Mocksville covered in blood, with cuts to his face, nose and head. Harris said he was “assault by some Mexican guys” and that he planned to go back for her car, a Sheriff’s Office report states.

On Saturday, Harris caused a disturbance at his mother’s house in Davie County, where he was arrested, Sifford said.

Harris has a lengthy criminal history that includes a 1998 conviction for indecent liberties with a minor, fleeing arrest, assault and robbery. Harris is a registered sex offender.