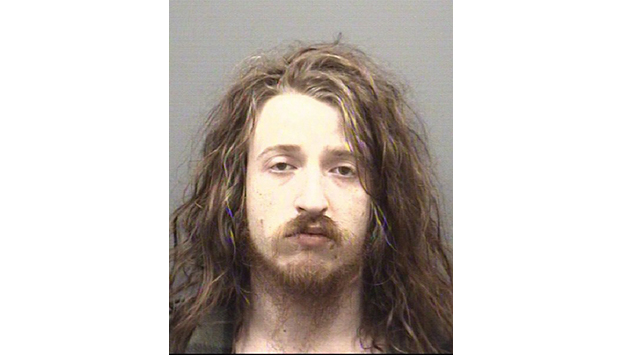 Julie Bostian Corriher at about 9:12 a.m. was found dead near a camper at 155 Bostian Oaks Lane. She was stabbed in her upper chest with a large knife, the Sheriff’s Office said.

Hayden Perry Jones, her 24-year-old son, is charged with a count of murder in connection with the stabbing. He was found and taken into custody at 235 Bostian Oaks Lane. Jail records show Jones also faces a charge of assault on a government official.

Jones was booked into the Rowan County Detention Center without a bond.

The Rowan County Sheriff’s Office said the investigation into the incident continues and that it will release more information when it’s available.