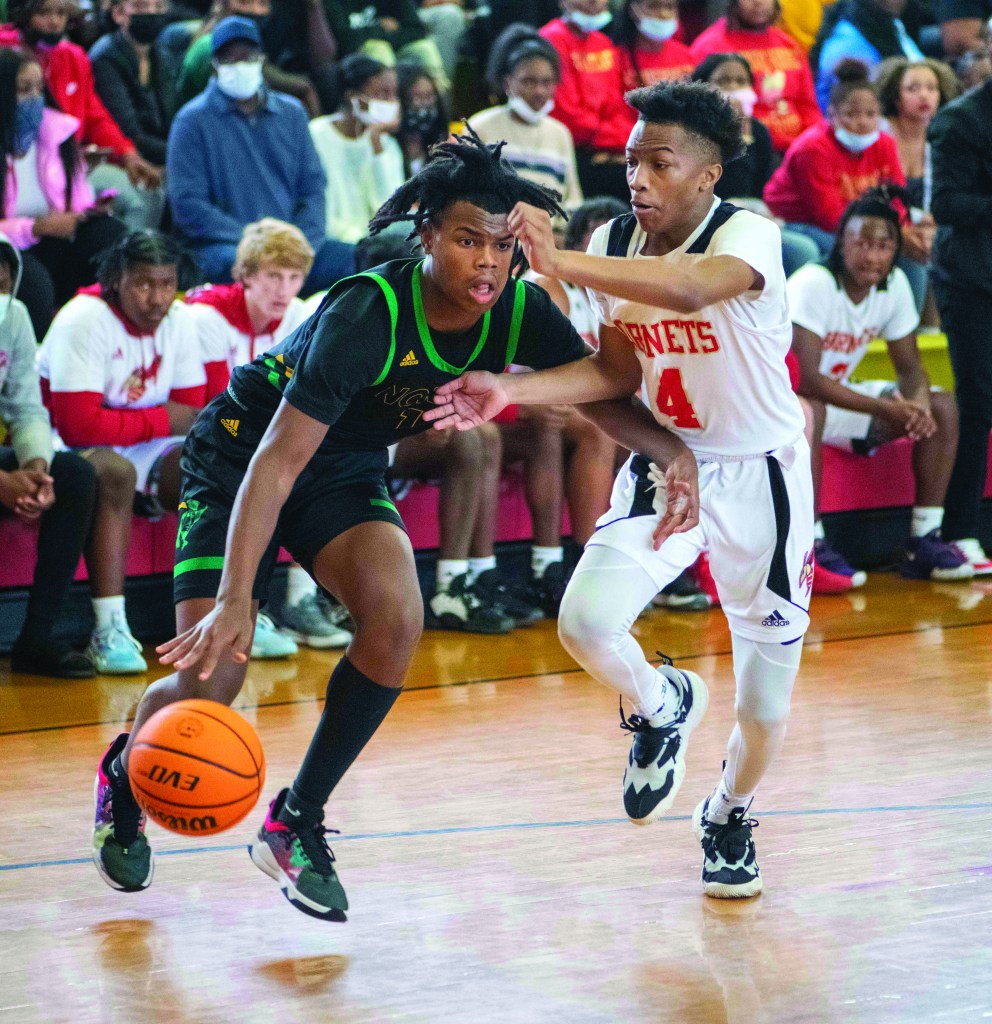 DENTON — Those 30-0 runs are always helpful.

They went on to roll 79-26 and stayed unbeaten in the 1A/2A Central Carolina Conference.

“We started off sluggish, but we played one of our best defensive games, played much better defensively,” Salisbury head coach Bryan Withers said. “We got deflections and steals and that created opportunities for us to run the floor. We moved the ball and found open teammates for good shots. You’re not going to make them all, but we did take very good shots. I was really proud of this effort.”

South Davidson’s high-scoring Hayden Smith, a 6-foot-4 player who can shoot it, was held to eight points.

Juke Harris got 20 for the Hornets, sitting down prior to the fourth quarter.

The Hornets will seek their first CCC championship since 2018 this week, with three road games — at West Davidson tonight, at second-place Thomsville on Wednesday and at third-place North Rowan on Friday.

Salisbury hasn’t gone undefeated in the CCC since the 2008-09 season, so that’s another goal.