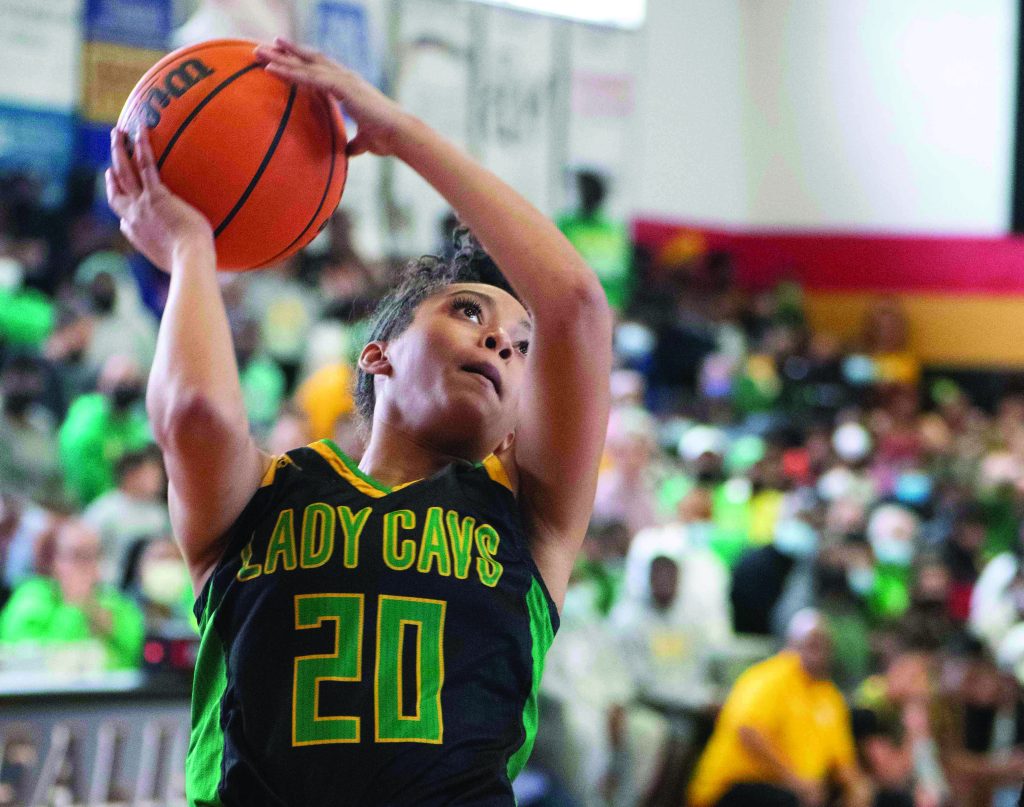 North Rowan’s Hannah Wilkerson led the way with 23 points for the Cavaliers on Tuesday. FILE PHOTO BY JON C. LAKEY / FOR THE SALISBURY POST. 1/15/22, Salisbury,NC. 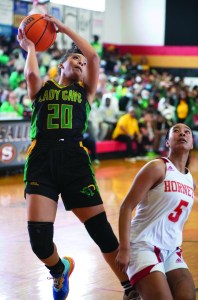 She made it one of ther best.

Wilkerson has scored 1,442 career points, which means the Cavaliers have been able to count on her for 16 points every time she’s taken the floor for four years.

She passed former North/West standout Egypt Alexander on the county’s all-time scoring list on Friday. She closing in on some very notable names on that list —West’s Kari Schenk (1,446),  Carson’s Kelly Dulkoski (1.458) and South’s Tracy Connor (1,465).

Wilkerson has been an inspirational, difference-making player for the program. North is 60-30 with Wilkerson. North was 11-35 the two seasons before she arrived.

Wilkerson had four steals in the latest blowout for the Cavaliers (15-6, 9-1). The only CCC loss was to Salisbury.

Sophomore Bailee Goodlett will be counted on to keep North winning after Wilkerson graduates. She had 19 points and four steals. She has scored 390 points in a breakout sophomore season (18.6 per game), and even with a freshman season that was limited to 12 games by COVID, she has surpassed 500 career points. She also had four steals.

Brittany Ellis, another sophomore, turned in another strong game with eight points and seven rebounds.