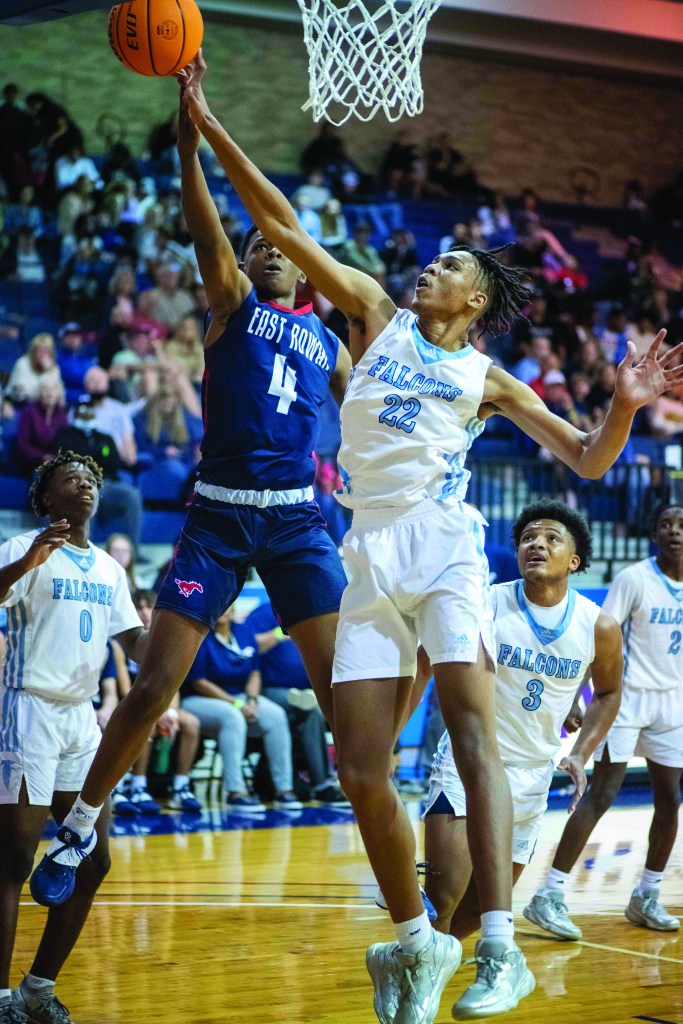 MOUNT ULLA — Central Cabarrus’ boys basketball team is so good this season that the unbeaten Vikings have attracted fans from Rowan County.

Most are friends or colleagues of Central head coach Jim Baker, who played at North Rowan and Catawba and was a five-time South Atlantic Conference Coach of the Year during a long and mostly successful tenure (1994-2014) as Catawba’s men’s coach.

That’s because Baker has put together what every basketball coach strives for — awesome teamwork, flawless chemistry, unselfish scoring and relentless defensive pressure and effort. The result has been a series of romps, even against good competition.

Concord is the No. 2 team in the South Piedmont Conference. The Vikings have beaten the Spiders 80-50 and 90-65.

West Rowan is not bad at all.

The Falcons (8-7, 6-4) haven’t allowed anyone to score 70 against them this year — except Central. The Vikings demolished West 95-58 at home and the Vikings steamrolled the Falcons 81-38 in the rematch on Friday in Mount Ulla. That 38 was a season-low total for the Falcons, who were down 56-23 at halftime.

Central (20-0, 10-0) held Will Givens to eight and Levon Jacobs to four. Those two guys have shown they can score consistently against normal teams.

The Vikings don’t have much size, but they have everything else.