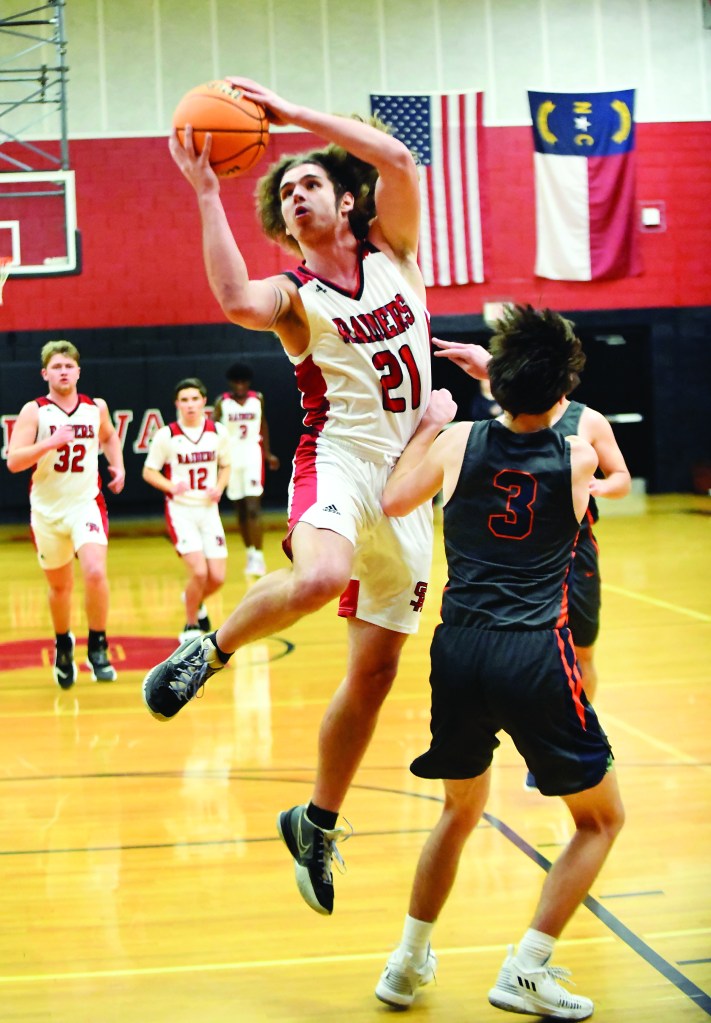 The senior had 10 points and 18 boards for a double-double in Friday’s 68-48 loss to Lake Norman Charter.

Elijah Anderson had 11 points and six rebounds for South (0-19, 0-11), which had one of its more competitive efforts.

This was a lot better than Wednesday’s 74-25 loss to Northwest Cabarrus.

Charlie Fox had a big game for Lake Norman Charter (9-7, 6-4), one of the upper-tier teams in the South Piedmont Conference.