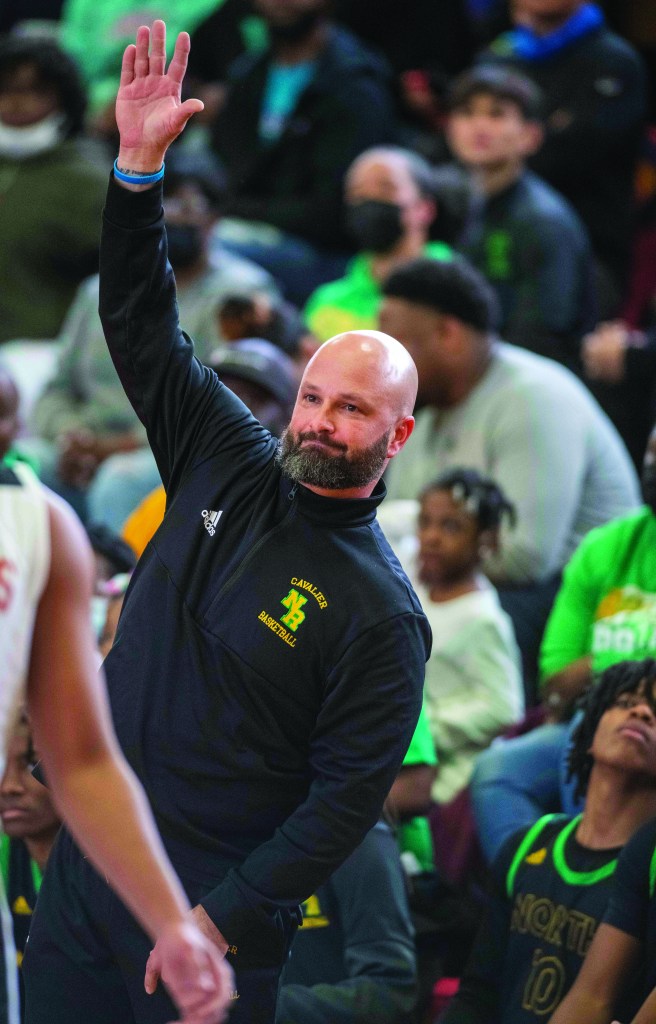 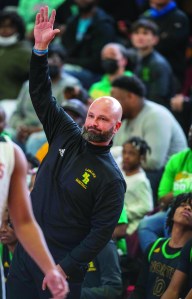 There was nothing but smooth sailing against overmatched West Davidson, a 67-27 1A/2A Central Carolina Conference wipeout with a barrage of 10 3-pointers and steady scoring in every quarter.

Carpenter made three 3s for his nine points. Hanson and Hailey scored four each.

There was zero drama after North took a 16-4 lead in the first quarter, but there was some solid preparation for potential drama next week as the Cavaliers’ regular season concludes with a bang against rivals — at Lexington and home against Salisbury.

West Davidson (3-15, 2-6) has a lot of CCC games still to play and is right back at it today at home against Thomasville.