Darrell Blackwelder: When is the best time to prune shrubs and trees? 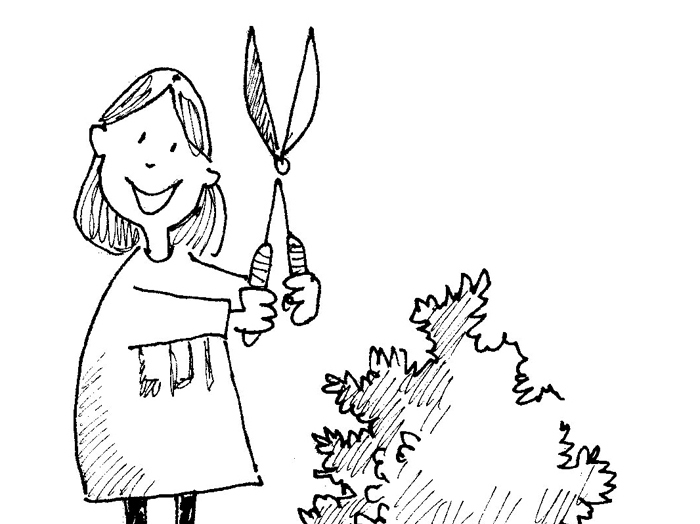 Pruning seems to be a recurring question for many homeowners. Weather change is the spark igniting this interest, whether its light trimming or heavy pruning.

The answer to the best time to prune really depends on the type of plant and your objective. That is an over-simplified answer to a very complex question. Below are the most frequently asked questions about residential pruning.

When is the best time to prune boxwoods?

If you want to lightly prune them, almost any time during the year. Severe pruning is normally recommended now in mid-March.

Azaleas, rhododendron and other flowering plants should be pruned just after bloom. Prune azaleas during late spring and early summer. Don’t prune after July 4 because most are setting buds for next year. Prune both camellia sasanqua and japonica in early spring after bloom.

When can I prune my crape myrtles?

Do I have to prune my crape myrtles for bloom?

No, crape myrtles will bloom without annual pruning.

What about ornamental trees?

Most trees can be judiciously pruned in early spring, however, shade trees such as birch and maple bleed less if you prune them in September when leaves are still present.

Do I need to use pruning paint or a sealer for my trees?

No, research again has shown that pruning paint is of no benefit and in some cases is a detriment.

In general, most all plants can be lightly pruned year-round. Tipping back radical shoots or sporadic growth will not severely damage plants.