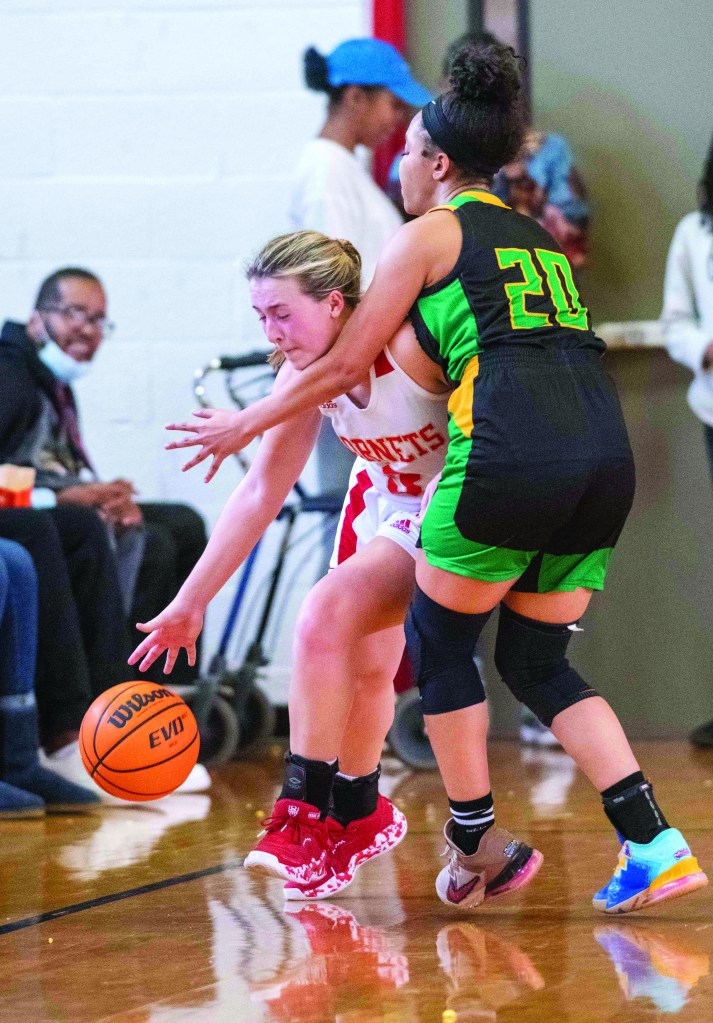 The Cavaliers won 54-41 at South Davidson for a Central Carolina Conference victory.

It was easier than the final score looks. North took charge early and usually led by 18 or 20 in the second half.  Wilkerson and Bailee Goodlett, who also scored 18 points, were able to sit down with about four minutes left and the Cavaliers comfortably leading 52-34.

North (14-6, 8-1) missed quite a few layups and had some 0-for-2s on free-throw opportunities, but the Cavaliers worked the ball for good shots against South Davidson’s 1-3-1 zone.

Wilkerson, who surpassed 1,400 points for her career, got the Cavaliers started with an aggressive first quarter. She had back-to-back assists to Goodlett, who made a 3-pointer and a layup.

Brittany Ellis had 10 points and six steals. She dished to Krisstyle Stockton for North’s last bucket.