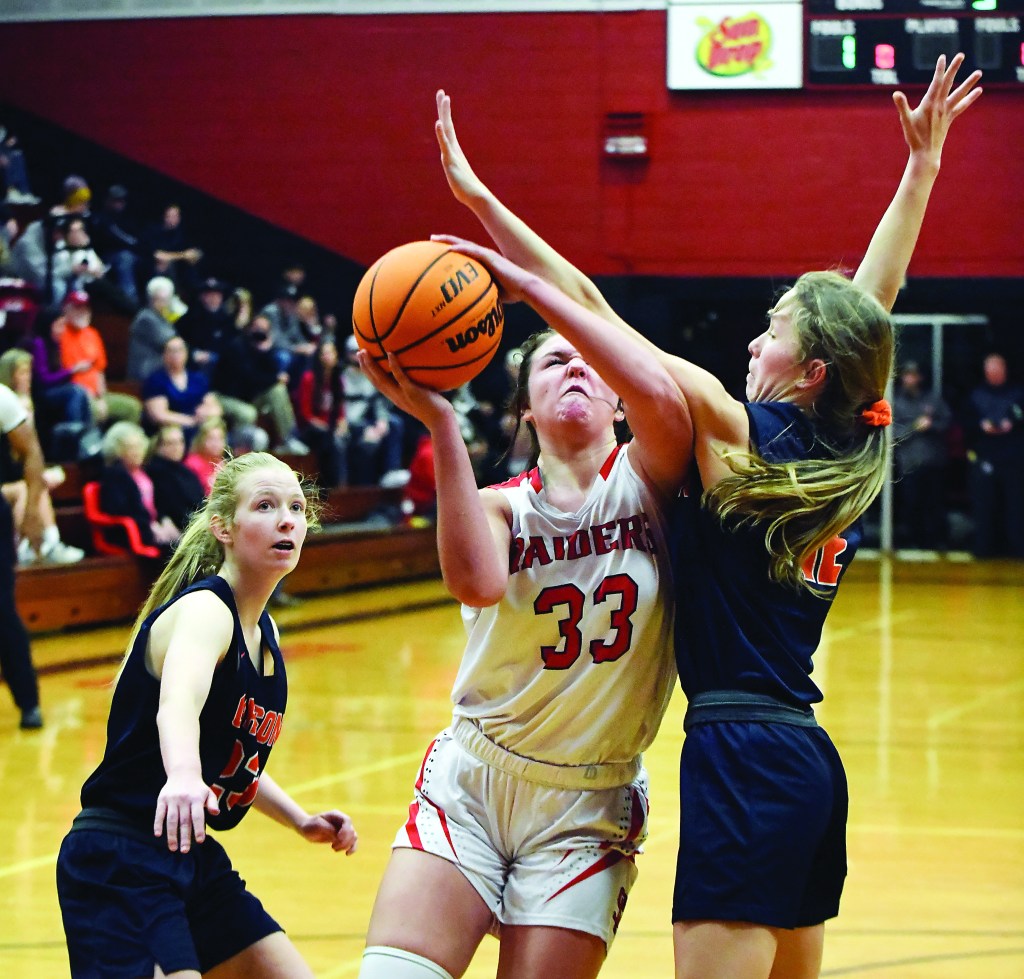 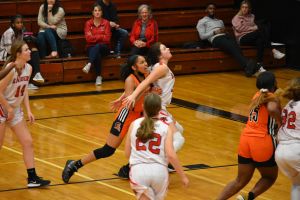 “Our defense was decent in the first half and we took their hits,” South head coach Alex Allen said. “We stayed in our stuff, played together and always bounced back.”

After Wednesday’s action, South climbed from 31st to 28th in 3A West and is seeking a playoff berth.

South breezed against winless Concord on Tuesday without expending a lot of energy and played Northwest at an ideal time, 24 hours after the Trojans took a deflating beating from Carson in a showdown for first place.

Still, it’s a monumental win for the Raiders any way you look at it. It’s a win against a team that began this week ranked sixth in 3A West and was 11-1 just a few days ago.

Northwest scored virtully non-stop when it beat South 86-56 in December. That’s what made the rematch result so surprising.

“We made some good adjustments tonight, and I thought we were focused as a team from top to bottom,” Allen said.

Northwest got 24 points from Chaunesse Barringer, who has incredible open-court speed, and 10 from Kennedy Hilsenroth, but South avoided the killer turnovers that provided easy points for the Trojans in the first meeting.

South led 26-24 at halftime, but Northwest seemed to have taken control by outscoring South 21-10 in the third quarter.

The Raiders rallied with a huge final quarter, holding Northwest to six points.

South had an important win against Central Cabarrus in December, but this one is bigger.

“There were a lot of whistles in the game, a lot of free throws, but we also made some big plays,” Allen said.

In the boys game, Northwest Cabarrus picked up a 74-25 victory.

“We had some moments on defense, but we didn’t shoot well at all,” South head coach Daniel Blevins said.