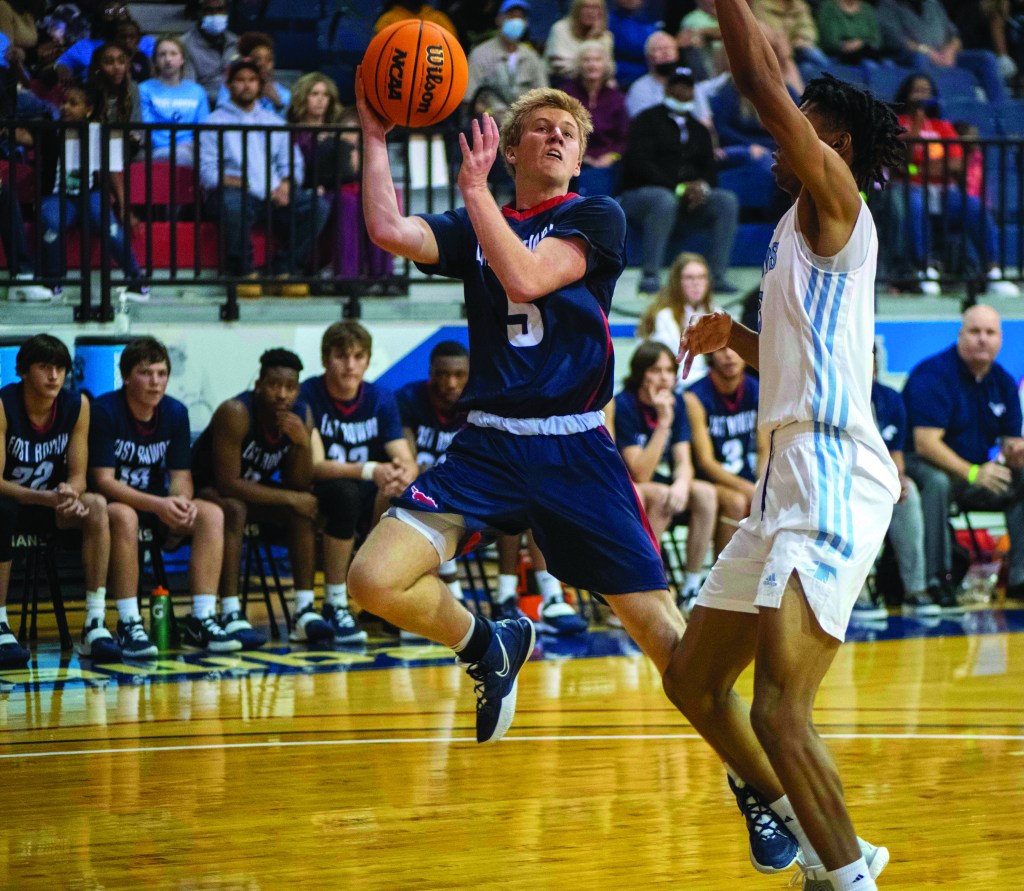 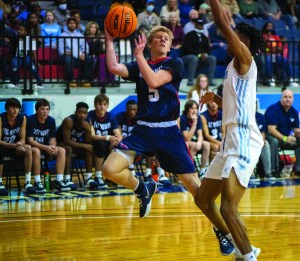 The Vikings wear teams down and wear them out with serious speed and serious ball movement, and they overwhelmed East Rowan 94-48 on Tuesday.

Central didn’t light it up from 3 and rarely visited the foul line, but the rain of 2s was constant. The Vikings (19-0, 9-0) shot 54 percent in the South Piedmont Conference contest.

They had 23 steals. They racked up 29 assists, while making only seven turnovers.

Carson Daniel doesn’t worry about scoring, but he had nine assists and seven steals.

East traded punches with Central during a first quarter that ended with the Vikings ahead 24-21.

“We were still in it midway through the second quarter, but then we were down 21 (56-35) by halftime,” East coach Andrew Porter said. “We couldn’t sustain momentum, couldn’t get any stops, and  it just got way from us in the third quarter.”

Central outscored the Mustangs 25-2 in a devastating third quarter.

That’s basically what’s happened to everyone Central has played so far. At some point, the opponent falters, and Central just keeps going.

“They’re so fast and athletic,” Porter said. “And they’re very good at speeding you up.”

The Vikings are ranked second in the 3A West in the RPI ratings that came out this week. Hickory (17-1) has played a stronger schedule and is ranked No. 1.