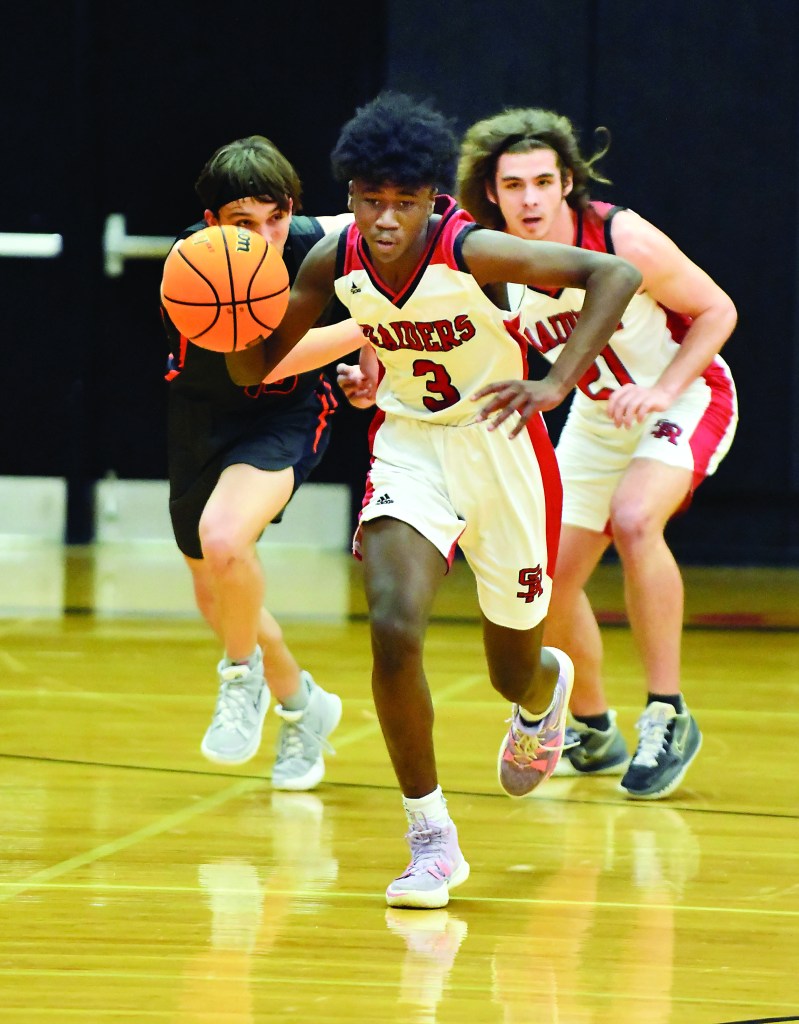 South will look to Elijah Anderson for scoring this season. File photo by Wayne Hinshaw; for the Salisbury Post 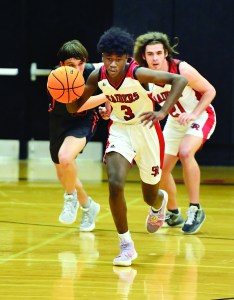 LANDIS — The average South Rowan boys basketball game this season has been a 75-36 loss.

South’s 82-36 South Piedmont Conference loss to Concord on Tuesday didn’t adjust the season profile any, but the Raiders, shorthanded and undersized, gave it what they had just as they did in a 79-36 loss to Concord in early January.

Concord is ranked 11th in 3A West in the RPI rankings released by the NCHSAA this week.

As usual, there were bright spots for the Raiders.

Jadon Moore, a freshman, scored 11 and was in double figures for the first time.

Jacob Ritchie, who has averaged 11.1 points per game since he was cleared to play in late December, scored 10.