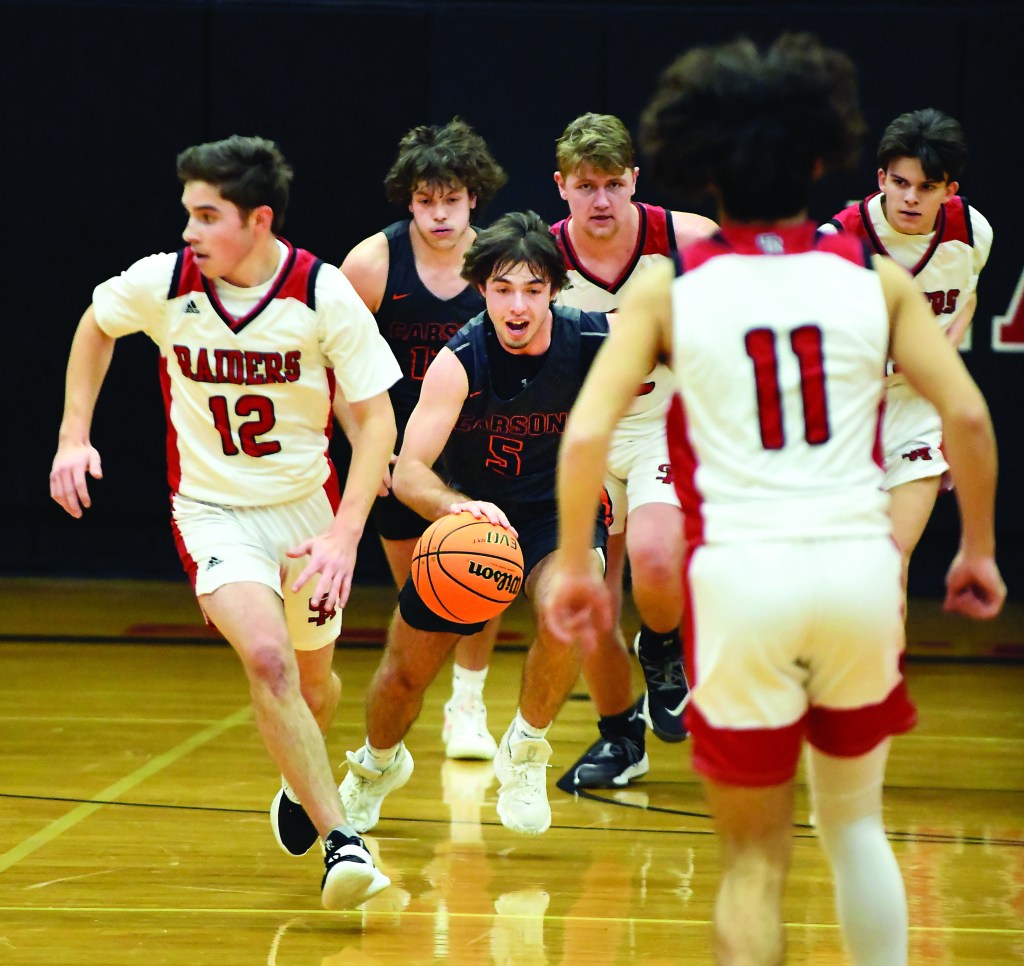 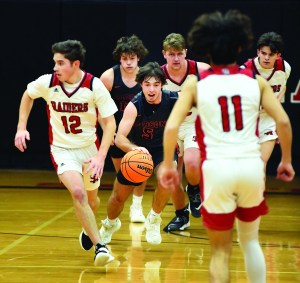 CHINA GROVE — For a half, Carson’s boys were in control against Northwest Cabarrus.

But the second half was an offensive nightmare. The Cougars were outscored 33-12 after the break and lost the South Piedmont Conference game, 50-37.

Matthews scored 22 when Northwest beat Carson 49-43 at home. On Tuesday, he killed the Cougars with 21, a ton of points for such a low-scoring game.

Five different Carson players have scored in double figures this season, but it’s usually just one or two of them on any given night.

Jay Howard scored 11 in this one, but Emory Taylor was next with eight.

Carson averages 48 points per game, while allowing 60 per game, although that 60 is a bit misleading, skewed by the 87 Central Cabarrus racked up against the Cougars and the 84 a hot-shooting Carolina International team scored.

Northwest is ranked 31st out of 55 teams in the 3A West RPI rankings. Carson is 49th.