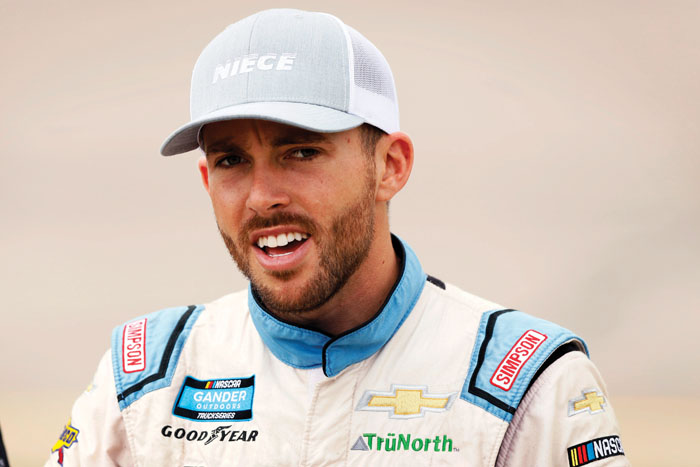 “This is an absolute (wicked) car, and I can’t wait to see it compete on the track at the Coliseum on Sunday,” White said.

“We want to transcend our sport, work with innovative minds and powerful brands, and Dana White, along with Howler Head and UFC exemplify that. Dana’s influence, vision, and passion is inspiring and I’m looking forward to working with him on amplifying both our brands and hopefully along the way, learning from him as well,” Marks said.