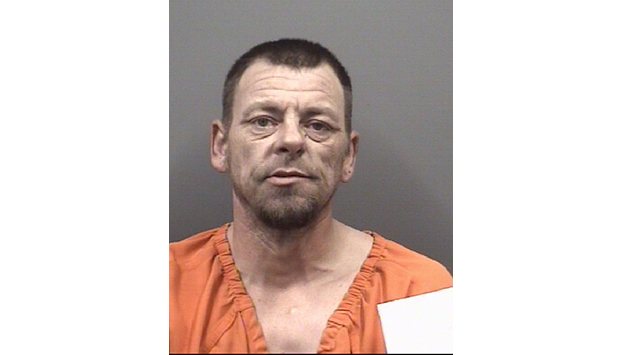 SALISBURY — A 39-year-old man faces break-in and drug possession charges after his alleged victim followed him until he was stopped by police.

The incident occurred around 6 p.m. Monday in the 300 block of East Innes Street. The owner of the vehicle that was broken into followed the suspect and notified police, said Sgt. Russ DeSantis of the Salisbury Police Department.

Salisbury Police stopped the break-in suspect in the 1000 block of East Innes Street at a Circle K gas station and convenience store. Officers searched his vehicle and found a number of controlled substances, DeSantis said.

Ghent is being held in the Rowan County Detention Center with a $20,000 bond.