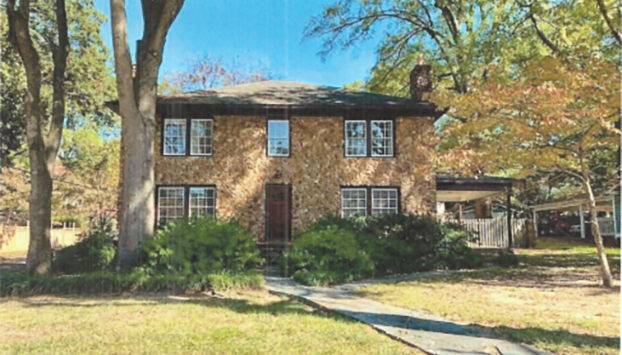 The Karriker family's house on Maupin Avenue. This photo is included with the search warrant and affidavit.

In addition to describing the boy’s declining health conditions as sepsis, hypothermia and open wounds, a probable cause affidavit says the boy had an unknown mass in his stomach that required surgery to remove. It also includes photos of open wounds.

The affidavit states the boy hadn’t been seen by medical professionals since Oct. 2020.

Reed Karriker asked Novant Health Lake Primary Care in Concord for a medication refill for the boy in April 2021, but the request was denied because the boy hadn’t been seen by the practice, the affidavit states. Reed Karriker also brought the boy to the hospital last month unresponsive, according to the Salisbury Police Department. That was when a child abuse investigation started.

The Salisbury Police search warrant, executed Thursday around 3 p.m., resulted in the seizure of a lime green iPhone, one silver Mac Mini computer with a charger, one Darth Vader HP laptop with its charger, one Amazon Kindle in a brown case and one Silver Apple iPad.