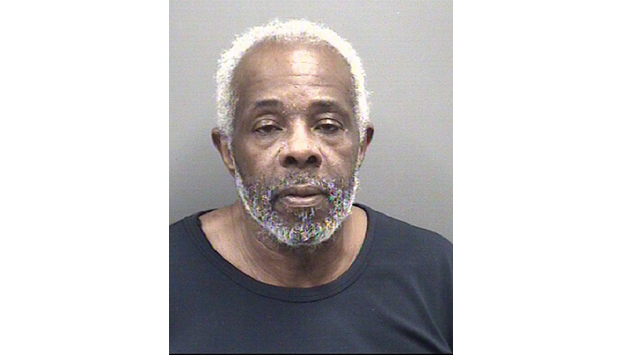 SALISBURY — A Salisbury man was jailed Wednesday after he allegedly dragged a stove out of a newly built house, placed it in the back of his car and sold it for $50 to a man who lives on Statesville Boulevard, the Rowan County Sheriff’s Office said.

Al Amin allegedly broke into a home in the 2800 block of Enon Church Road by removing the screen from a window. Marks on the new floor indicated something was dragged through the kitchen and to the front door.

The contractor who built the home told Rowan County Sheriff’s Office deputies he’d been the victim of appliance thefts previously and that he placed a tracking device inside the stove. A smartphone app connected to the device showed it was removed from the house around 10:23 p.m. on Tuesday and made its final stop at a house in the 3300 block of Statesville Boulevard.

The man in the home said he bought a stainless steel stove for $50 from a man named Ronnie Rankin, a name formerly used by Al Amin, according to the Sheriff’s Office. The stove matched the description that the contractor gave and contained the tracking device.

The same man said he also purchased a water heater from Al Amin, and deputies also found a report about a stolen water heater listing the same victim as the oven theft.

At the house where Al Amin lived, in the 3800 block of Statesville Boulevard, deputies found a Kia car with the same tire pattern as tracks left at the newly built house as well as mud on the back passenger tire, according to the Rowan County Sheriff’s Office.

Al Amin’s charges are for stealing the oven, but Maj. John Sifford said other charges are possible.