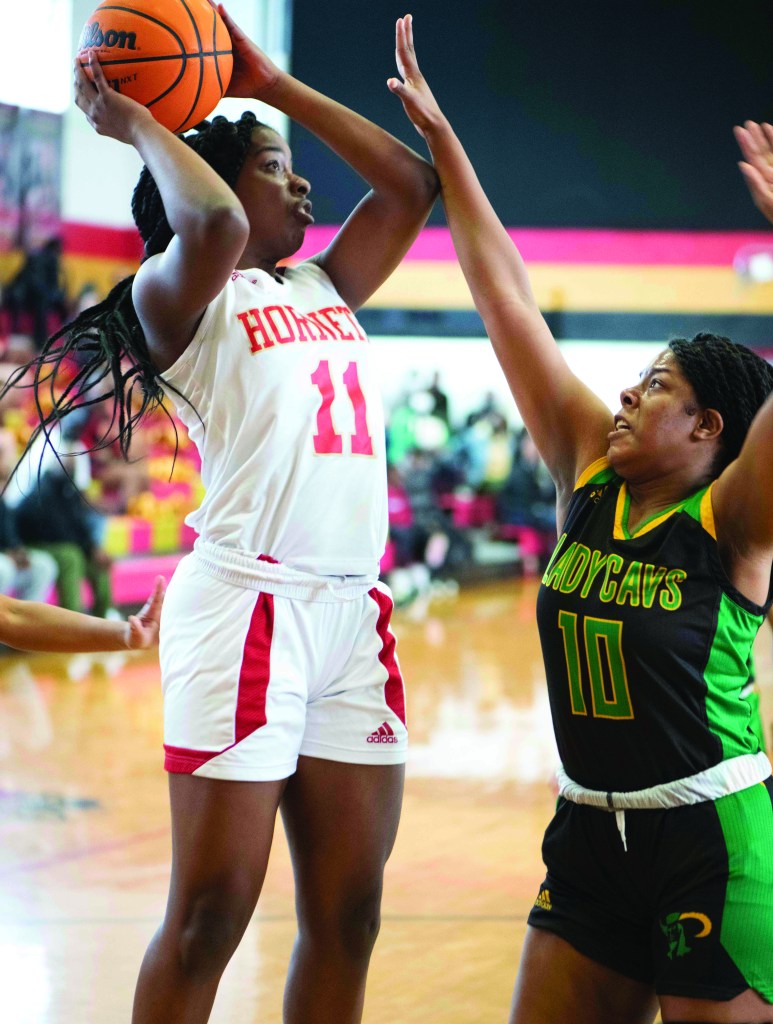 The main goal for the Cavaliers going into the game was 20 assists.

The Cavaliers came close with 16.  Hannah Wilkerson had six assists, while Bailee Goodlett had five.

“The focus was getting everyone in the right positions,” North coach Anthia Smith said. “We had 21 team rebounds.”

Goodlett had 15 points and six steals, in addition to her assists. The sophomore has scored in double figures in every game this season.

East Davidson is next for the Cavaliers on Friday.