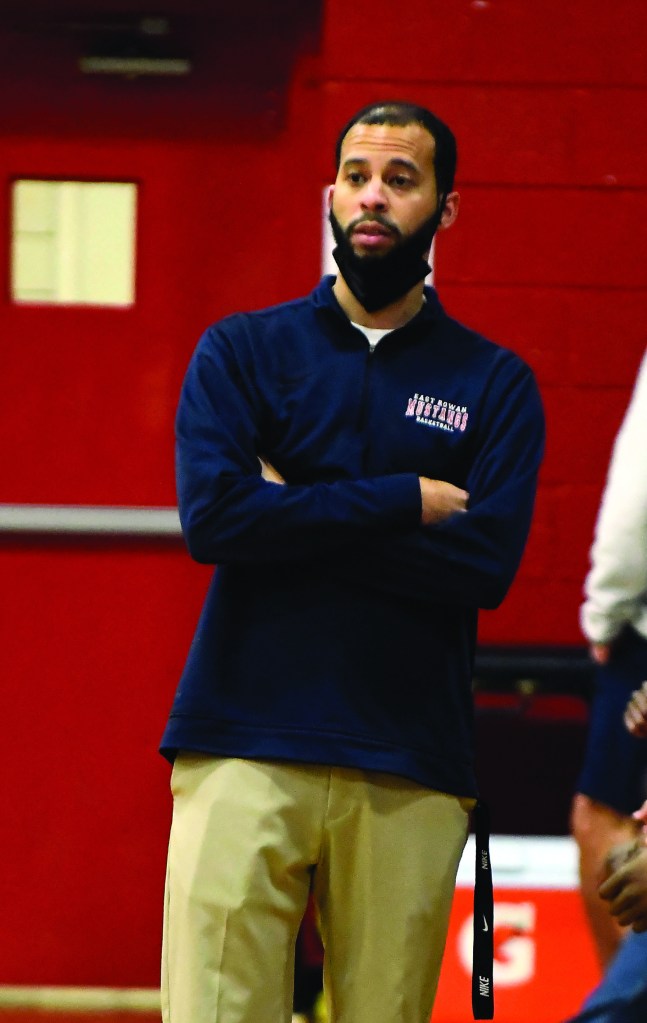 KANNAPOLIS — In the most surprising development of Tuesday night in the South Piedmont Conference, East Rowan’s boys basketball team won 51-48 at Northwest Cabarrus.

Not that East isn’t capable and not that Northwest Cabarrus is fabulous, but still surprising.

East’s last action had been a draining loss to Carson that dropped the Mustangs from sixth to seventh in the SPC standings.

But teenagers are unpredictable. They have their highs and lows and the Mustangs (5-9, 2-5) put it together and won at a very tough place to play. They held Northwest to six points in the fourth quarter.

“We played really well,” East head coach Andrew Porter said. “We played as a team, shared the ball, did a good job of handling their pressure. We executed on offense.”

That’s pretty much everything that matters.

East got 15 points from Dylan Valley, 13 from Daniel Overcash and 10 points and 12 rebounds from Tee Harris.

Overcash is that potential third scorer for the Mustangs. This was his fourth game in double figures. He tied his career high.

“We’ve had a lot of adversity, a lot of close losses, but this team has never stopped believing in themselves,” Porter said. “This time we got the stops we needed at the end of the game and we finished. It’s a big-time win for us.”