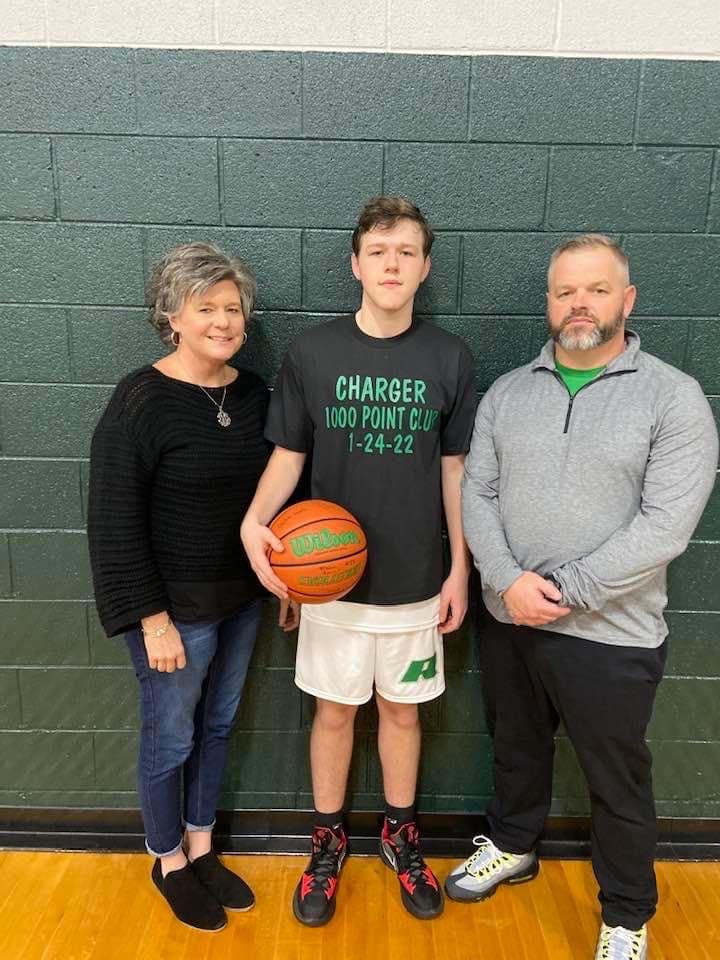 He made three 3-pointers and scored 10 points in the first quarter against Southview Christian (Statesville).

Hall had 14 points late in the second quarter when he was fouled on a cut to the basket. He made free throws for his 999th and 1,000th points.

He finished the game with five 3-pointers and 30 points.