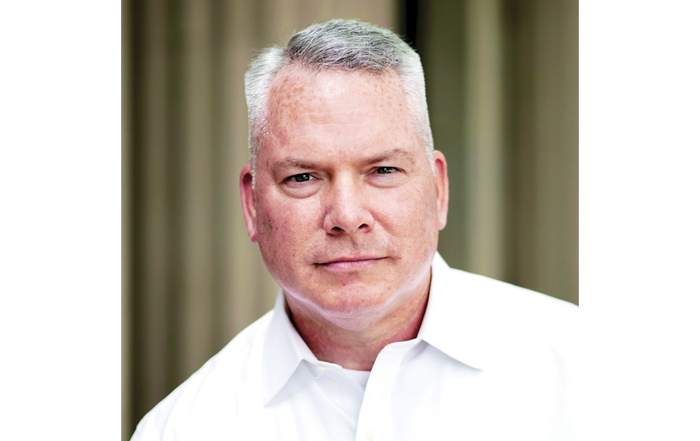 Submitted — Grant Campbell, a physician and veteran from Cabarrus County, is seeking election to District 83 in 2022, which will comprise the southwestern portion of Rowan County and the northwestern corner of Cabarrus County with no incumbent.

CONCORD — Physician and veteran Grant Campbell sees a need for better representation of medical professionals in the N.C. General Assembly.

If elected to District 83, he wants to advocate for health care access and other opportunities in rural communities.

As drawn currently, District 83 in the 2022 election will contain the southwestern portion of Rowan County and the northwestern corner of Cabarrus County. It does not contain an incumbent. Campbell, a Republican, filed for election to the district prior to lawsuits stopping the filing period.

Campbell, 50, is an obstetrician-gynecologist in Charlotte who has been practicing for about 25 years. He obtained a degree from UNC—Chapel Hill and stayed there for medical school before relocating to northwest Cabarrus County, where he’s lived for two decades.

For the nine years he’s practiced as a physician, Campbell also served in the U.S. Army Reserves. He spent time between Kuwait and Iraq in 2010 and was deployed twice to Afghanistan as a trauma surgeon in 2012 and 2015. Campbell left the military in 2017 as a Lt. colonel.

Campbell said he could be considered a bit of a “reluctant candidate” because he had been approached to consider a run over the last decade. Though intrigued, he didn’t want to consider a run until his children had graduated high school. With his youngest of two now finishing his senior year, Campbell’s family gave him a unanimous blessing to make a bid for public office.

“I put them through three deployments and I was not going to pursue another position where I’d be away from home for substantial amount of time,” Campbell said. “I feel like they’ve paid their dues with sharing their father in that way.”

Another determining factor was fellow physician Rep. Kristin Baker, a Republican representing Cabarrus County in District 82, encouraging Campbell to run. After discovering from the newly drawn district boundaries that Baker wouldn’t be a potential opponent, he was out of excuses.

“I miss having a component of my life being service to the people of my community and my country,” Campbell said. “I’ve always wanted that to be a part of my life and it’s been missing a little bit since I’ve been out of the military … I just came to the conclusion that this situation kind of fell in place and that if I said ‘no’ again, then maybe I was going to say ‘no’ forever. I just thought ‘it’s time.’”

Campbell sees a need for more representation from those who work in health care to be at the table when discussing health-related policies. Among his top priorities are ensuring rural areas are getting the same opportunities for health care access, jobs and education and aren’t being “forgotten and left behind,” he said.

“These communities have had to sit in the backseat for resources and attention for decades and that has to change,” he said.

Campbell also aspires a return to the philosophy and understanding that politicians work for the people and that North Carolinians should be the ones guiding policy, he said.

“I think for people in political office, it becomes very easy to forget that more than anything, it’s a job and it’s supposed to be a job,” Campbell said. “You have thousands of bosses and those bosses are the people that live in your community, and that includes people that voted for you and it includes people who didn’t vote for you. We’re losing that philosophy and I think that we need people who truly recognize that they’re doing this for their community and not doing this for some personal advancement or attention. The only way you grow that philosophy back is to do it yourself and lead by example.”

Campbell sees his background as a physician and officer in the military as beneficial because the nature of both professions require solution-based approaches.

Campbell said he wants to serve in an “honorable, ethical way” and expects voters to encourage him, criticize him and hold him accountable. Likewise, he wants voters to feel comfortable contacting him about issues as well as telling him when an issue would be better solved by leaving lawmakers out of it to avoid “stepping over the line.”

Campbell lives in Concord with his wife, Anita Sharma, a practicing dentist in the area. They have two children.