• Candace Nicole Evans, 31, was charged with malicious conduct by a prisoner. Evans allegedly spat at a Spencer officer while the officer attempted to place her under arrest, according to the warrant for her arrest. Evans had an order for her arrest for three counts of probation violation and for failing to appear in court on charges of larceny of a motor vehicle Evans was issued a $58,000 bond and booked in the Rowan County Detention Center.

• Damarion Rondell Matthews, 18, was charged with felony obtaining property under false pretense for selling a stolen iPhone under the pretense that it was his own. Matthews allegedly sold an iPhone XR to an ecoATM located at Walmart, according to the arrest warrant. EcoATM kiosks are located in thousands of stores across the country. The automated machines give people cash for their phones. Matthews was issued a $7,500 bond and booked in the Rowan County Detention Center.

• Sunnie Amanda Peckinpaugh, 32, was charged with simple assault, possession of methamphetamine and possession with intent to manufacture, sell or distribute a schedule two controlled substance.

• Heather Gilbert Fitzgerald, 33, was charged with breaking or entering and possession of drug paraphernalia for allegedly breaking into a home at the 2200 block of Hobson Drive. Fitzgerald allegedly was in possession of a glass pipe and syringe containing white residue, according to the arrest report. Jeb Lee Hampton, 24, was charged with breaking or entering at the same residence.

• Jesus Andaya, 30, of Rockwell was charged with assault on a female and making a harassing phone call. Andaya allegedly broke out a victim’s car window and choked her. 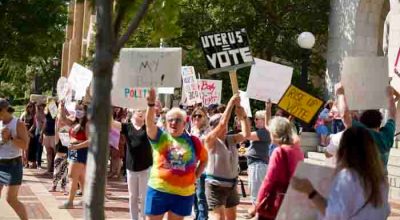