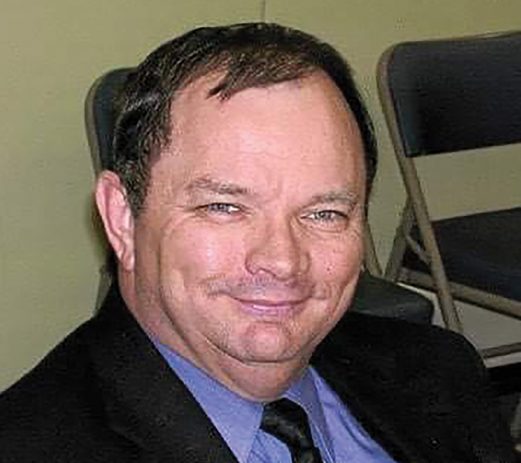 SPENCER – Dennis Sheppard is no newcomer to working with police departments.

He has served as chaplain to four departments during his career as a minister and his latest endeavor is serving as chair of the town’s Citizen Advisory Board to the police chief.

“This is my town, it’s where I live,” Sheppard said. “I wanted to see if I could help find a way to make it more positive.

He went through a background check and was available to counsel officers, assisted on death notification calls and was even pulled into hostage negotiation a few times.

“I never anticipated being a police chaplain,” Sheppard said. “I was a volunteer fireman before I went to college and into ministry.”

He hoped to serve as a chaplain for a fire department, and did serve as one in the past. He said he was delighted to be able to help when he was asked to work with police.

Boards similar to Spencer’s were recently the subject of a publication of the UNC-Chapel Hill School of Government.

“We’re one of the few in the state that has this,” Sheppard said.

Sheppard is pastor at Canaan First United Methodist Church in Denton. When his family moved to Spencer in 2016 he connected with former Spencer police chief Mike James.

They stayed in touch. One day James reached out to tell Sheppard he had a vision for an advisory board and asked if he would be willing to serve. The creation of the board was approved by the town Board of Aldermen in 2020 and Sheppard was elected chair.

The first few meetings were about a vision for the board, but then the board got down to developing goals, which were presented to aldermen in August.

Broadly, those goals included community and education outreach, improving recruitment processes and seeking endorsements from local officials to help with the board’s efforts.

Sheppard said these days the board, which meets monthly, is looking to get more citizens involved so it can make progress on those goals.

“The primary focus is trying to create a positive atmosphere between the citizenry of Spencer and our police department,” Sheppard said.

He said he hopes by letting the community get to know police and vice versa he hopes the town can prevent problems with policing that happen in other places.

“Also because this is a multicultural community,” Sheppard said, “we want to create an atmosphere where all cultures can come together. We all live in this community, we should all work together.”