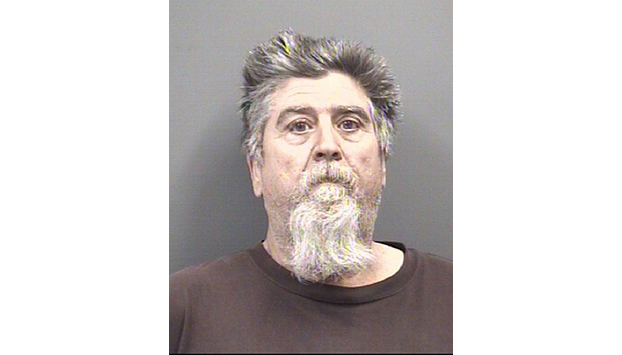 SALISBURY — A Kannapolis man faces new crimes for pinning a woman to the ground, pointing a gun at her and threatening to kill her if she didn’t drop prior charges, the Rowan County Sheriff’s Office said.

Terry Gene Carruth, 62, was charged Wednesday with felony assault by strangulation, assault by pointing a gun and assault with a deadly weapon. He was booked into jail without a bond.

Carruth’s charges are connected to an incident on Jan. 8 at the residence of his estranged wife on Creekview Drive in China Grove. The woman had a domestic violence protective order against Carruth because of an assault on Dec. 17.

The Rowan County Sheriff’s Office said Carruth knocked on the door, grabbed the woman by the neck when she opened it, pulled her out of the house and pinned her to the ground with a hand still on her neck. An incident report states Carruth used his other hand to point a small handgun at the woman and shove it in her mouth.

The Sheriff’s Office report states Carruth threatened to kill the woman if she didn’t drop charges from the Dec. 17 assault. The woman began screaming, was able to get away from Carruth and called 911.

When Rowan County Sheriff’s Office deputies arrived, Carruth was gone. He was arrested Wednesday after a traffic stop on Interstate 85.