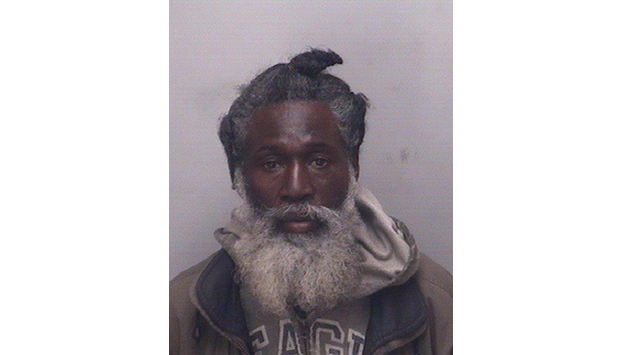 SALISBURY — A Salisbury man is accused of fondling himself in Bell Tower Green Park Tuesday as he watched a mother take photos of her daughter.

Perry Quintin Simmons, 57, was charged with sex offender near child premises for the incident and booked into the Rowan County Detention Center with a $100,000 bond.

Lt. Justin Crews of the Salisbury Police Department said a woman taking pictures of her 1-year-old daughter noticed Simmons fondling himself and moved to another location. But Simmons continued, Crews said.

Crews said Simmons was fondling himself under clothing. Simmons has been banned from the park, Crews said.

Simmons previously was convicted in Rowan County in 1994 for second-degree rape and second-degree sex offense. At the time, Simmons was 30 and the victim was older than 18. He was released from jail in 2008.

In another incident in 2012, Simmons was charged for using a pair of binoculars to peep into the Lincoln Park Pool in Salisbury.