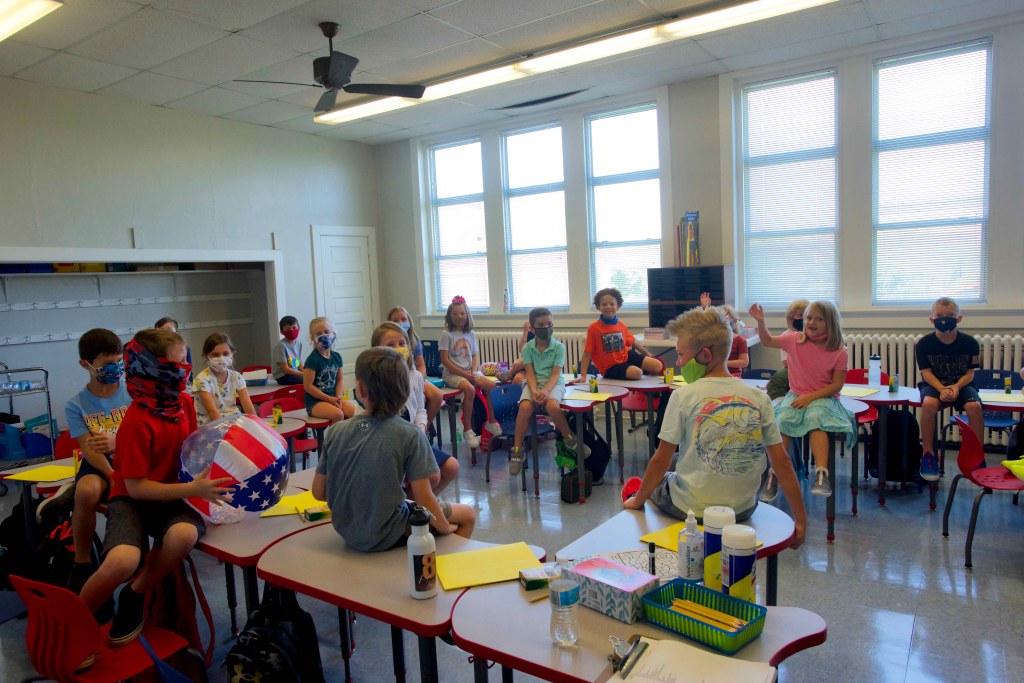 Lottery enrollment opened Jan. 1 and will stretch through Feb. 28. Current students will be able to return, and priority will be given to their siblings as well. There are 150 people already signed up for the lottery.

The school will add eighth grade and 100 more students in the coming school year. Academy board chair George Wilhelm said the school will be able to handle the additional students.

The school installed modular classrooms behind its current location at the former Faith Elementary School to accommodate its current 500 students. The school plans to add another grade level and 100 students each year until it offers a full K-12 curriculum.

Wilhelm said the first eighth grade class will only be about 40 students, but the school plans to have 80 students in each grade level. The goal is not necessarily to have massive classes in each grade.

“Our whole purpose is to have a community school,” Wilhelm said.

The school’s board is expecting to pick lottery winners in March. Wilhelm said the school hopes to expand its sports offerings, too, with the last middle grade in place. He noted there was not enough interest to create a boys soccer team this school year and the school is also hoping to offer baseball and softball soon.

Plans to build a second facility are underway as well. The school plans to build on a neighboring property that will host the K-8 grades and turn its current facility into a high school.

Wilhelm said there is not a final cost estimate on the new facility yet and it is still being designed, but the goal is to break ground on the new building in July and have the facility ready for students by the 2023-2024 school year. The school will also refit the current facility to serve high school students.

The school opened for its first year of classes in August after getting its charter cleared by the state in early 2021.