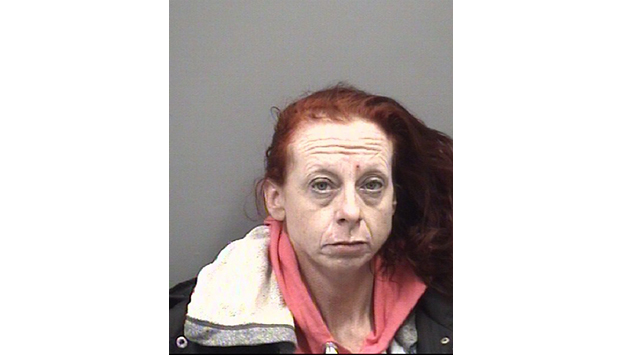 KANNAPOLIS — A Rowan County woman was jailed Tuesday after being found with nearly a half-pound of methamphetamine, oxycodone, heroin, cash and drug paraphernalia, Kannapolis Police said.

Catherine Michelle Paffenroth, a 41-year-old resident of southern Rowan County, was charged with two counts of trafficking opium or heroin, one count of trafficking methamphetamine, possession of drug paraphernalia and maintaining a vehicle for controlled substances.

Kannapolis Police said Paffenroth was a person of interest in drug investigations and that she was stopped near the intersection of West A Street and Darty Street. A K-9 officer was used, and it gave an indication that narcotics were present in the vehicle.

Paffenroth was booked into the Rowan County Detention Center with a $500,000 bond.