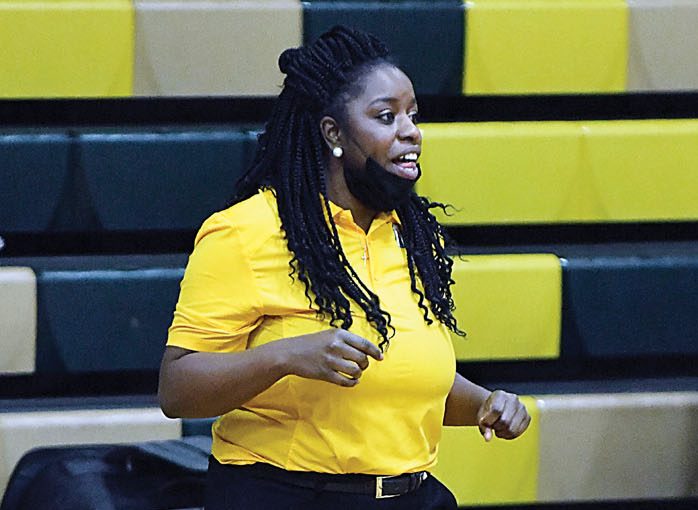 It was especially meaningful for the Cavaliers, who hadn’t played on their home floor since they beat Parkland on Dec. 6.

“It was nice being back on our home court,” North head coach Anthia Smith said. “We played some intense defense and we kept our momentum going for four quarters.”

Brittany Ellis sparked the Cavaliers (10-3, 5-0) with 21 points and four rebounds. The sophomore hit double figures for the eighth straight game.

Hannah Wilkerson surpassed 1,300 points for her career. She scored 10 and had five assists, four rebounds and three steals.

North has another home game scheduled for Thursday against North Stanly.

North  is scheduled to play at Salisbury on Saturday afternoon in a big CCC matchup.