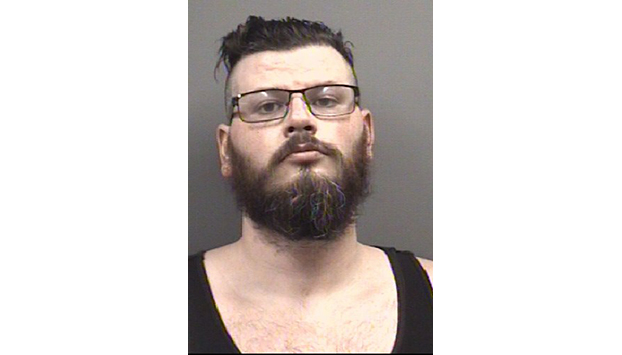 SALISBURY — A Kannapolis man was jailed Friday and charged with a litany of sex offenses.

Jacob Robert McCoy, 35, was charged with felony indecent liberties with a child, felony second-degree sexual exploitation of a minor, felony secret peeping and felony failure to inform the sheriff’s office of an online identifier as a registered sex offender.

McCoy allegedly committed “lewd and lascivious acts on a child, recorded the child performing a sex act in a bathtub and planted a camera to peep on another person.” Warrants included a November date for the sex acts involving a child. The charges of peeping have a date range of March through May 2020.

McCoy also allegedly failed to inform the sheriff’s office of a social media account as required for registered sex offenders. McCoy was previously convicted of indecent liberties with a minor in 2009 in connection to a 2006 incident.

He was transported to the Rowan County Detention Center and held on a $150,000 bond.