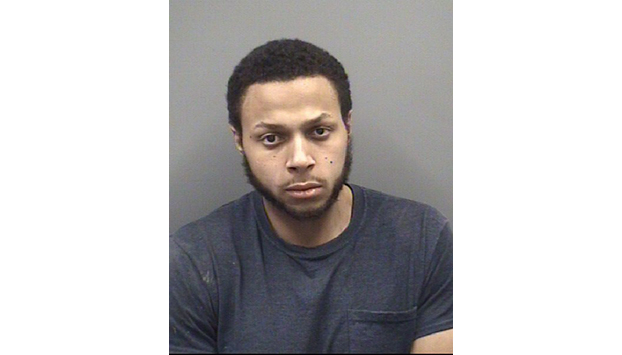 SALISBURY — A 21-year-old man faces a trio of charges for allegedly taking sheriff’s deputies on an Interstate 85 car chase.

Tanner Anthony Morton was charged Tuesday with felony fleeing to elude, driving while license revoked and misdemeanor possession of marijuana. Another man, Jesse Michael Link, 34, was a passenger in the car with Morton and charged with carrying a concealed gun.

The chase started near the Old Beatty Ford Road interchange with I-85. A deputy saw a white Honda car going northbound without operational rear lights, said Maj. John Sifford. The deputy attempted to stop the Honda, which signaled it would pull over and drove up the exit ramp onto N.C. 152. The Honda accelerated rapidly at the top of the ramp, running over the island in the middle of the roundabout and nearly going airborne, Sifford said.

The pursuit continued on the interstate, where speeds reached 95 mph. The Honda was spewing black smoke during the chase, Sifford said.

Around mile marker 69, a deputy performed a pursuit intervention technique (PIT) maneuver on the Honda, which spun out and came to rest on the right side of the road.

Morton allegedly told deputies he was having a panic attack that caused him not to stop.

Sifford said deputies found a clear plastic bag of a green, leafy substance on the driver’s side floorboard and a handgun that was concealed and in the possession of Link. A third person who in the vehicle was released without being charged.